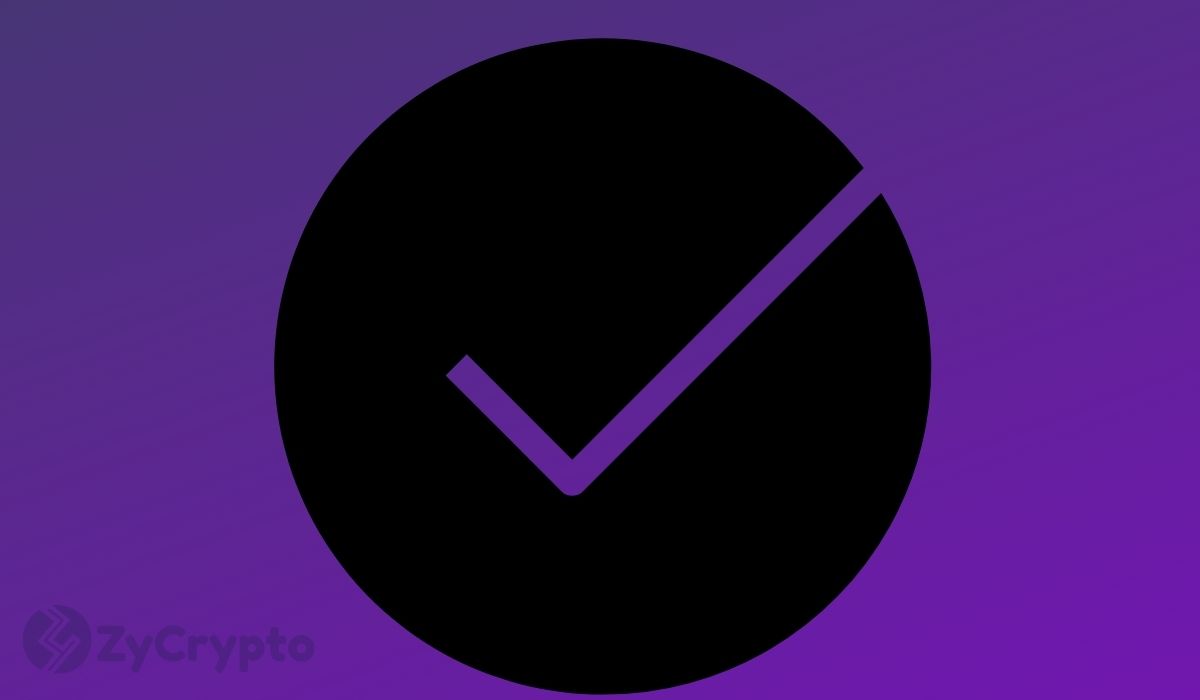 Capital market platform FRMO has centered its recent letter to shareholders around XRP. The leading financial risk management company has recognized the bullish potential of the third most valued cryptocurrency by market valuation. In its letter to shareholders, the firm noted the long-term impact that XRP’s supply structure could have on the token’s value. When it comes down to supply, XRP has an advantage that most cryptocurrencies cannot boast of.

Since all existing XRP coins have already been realized and therefore cannot be mined, XRP is a good example of a cryptocurrency that is naturally deflationary. The United Dollars has dealt with the blow of inflation for many years, but the impact tripled when the global pandemic hit the market, forcing the U.S. government to tweak its policies, which creates even more loopholes for inflation.

The excessive printing of the USD is a factor fueling inflation. But in contrast, XRP remains deflationary as its supply (1 Billion XRP) reduces (0.0001 XRP is burned with each transaction) with each XRP transaction.

Excerpts from the letter reads:

“XRP, itself, is one of the more intriguing currencies, as it is explicitly deflationary. There is a modest cost for transacting in XRP, which is not actually paid to any intermediary. The fee, which is a very small fraction of a unit of XRP and which is used to protect the network, is simply destroyed. Therefore, the number of XRP units is constantly decreasing.”

Potentially, XRP could be a cryptocurrency that drives large investment returns for users, even with its current market positions. The digital asset may not be blazing in the same manner that Bitcoin is, in terms of market prices and market capitalization, but an intense transaction circle can change the game for this coin, and once again, FRMO notes this in its letter, saying:

It will be important to keep in mind that FRMO also holds multiple positions in private partnerships with many of the different leading cryptocurrencies, including Bitcoin, adding Ripple (XRP) to the list will equally benefit both the firm and the Ripple network. In a similar manner, Larry Fink, the CEO of $7.4 trillion asset manager BlackRock also recognized Bitcoin’s innate ability to gain global usage and unseat the USD.