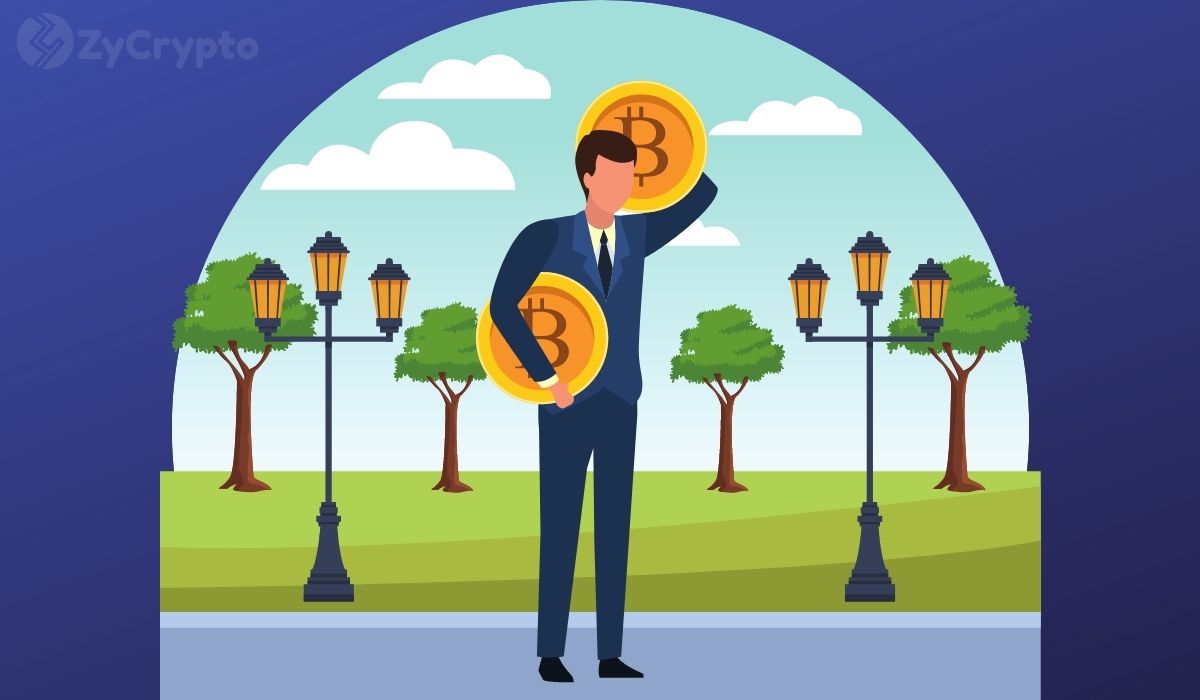 Over the years, the acquisition of Bitcoin amongst investment companies has become a common practice, but the industry looks to be expanding as universities are now securing their spot in the Bitcoin market. According to Coindesk, sources aware of this activity have disclosed that leading U.S institutions have quietly been increasing their Bitcoin assets over the past year.

These are not just any institutions; In fact, these are some of the universities with the highest endowment funds in the United States. Harvard (over $40 billion), Yale (over $30 billion), and Brown ($4.7 billion) are three out of the eight ivy league colleges in the country that are said to be a part of the list. The highly reputable Michigan University ($12.5 billion) is also said to be following in the footsteps of the Ivies. Apparently, Coinbase has been the middleman facilitating the transactions. It was revealed that these institutions have been buying directly from the Coinbase exchange.

The spokesperson who asked to be anonymous told Coindesk that there are a sizeable number of institutions currently pouring funds into crypto assets. “There are quite a few. A lot of endowments are allocating a little bit to crypto at the moment.”

But the interest in cryptocurrencies began in 2019 and Coinbase is being speculated to have held the funds for the institutions for as long as 18 months, according to the source, who notes that said institutions are likely cashing in on a decent return on investment and could possibly make their Bitcoin acquisitions public this year. The source is quoted saying;

“It could be since mid-2019. Most have been in at least a year. I would think they will probably discuss it publicly at some point this year. I suspect they would be sitting on some pretty nice chunks of return.”

Another source who is a part of the crypto hedge fund industry asserted that public pension plans are soon to begin allocations in the coming months.

Ari Paul, the cofounder of BlockTower Capital chimed in saying; “If I had heard that three years ago, I would have said it was wrong,”.

“But a lot of institutions are now comfortable with Bitcoin. They understand it and can just buy it directly, as long as it’s from a regulated entity like Coinbase, Fidelity or Anchorage.”