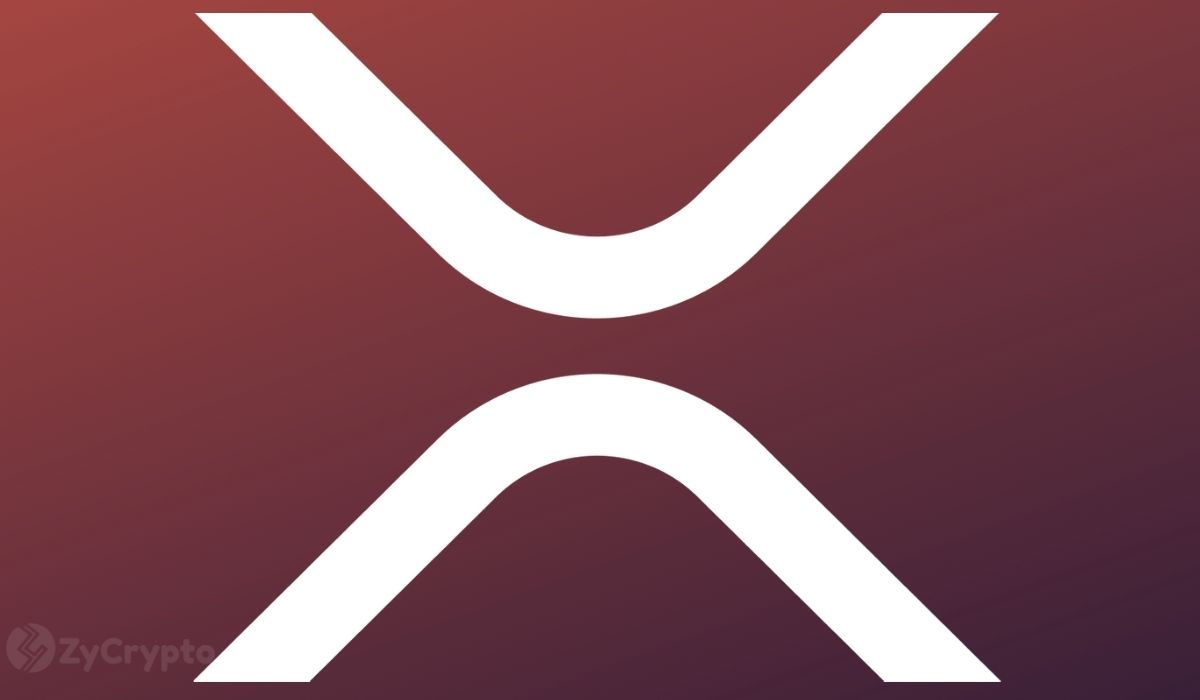 Following the US Securities and Exchange Commission’s recent actions against Ripple, the leading US-based cryptocurrency exchange, Coinbase, has joined the increasing list of exchanges to suspend trading XRP.

In a recent blog post, Coinbase unveiled its plan to suspend the trading of the fourth-largest cryptocurrency, XRP, on Tuesday, being January 19, 2021.

“In light of the SEC’s lawsuit against Ripple Labs, Inc, we have decided to suspend the XRP trading pairs on our platform. Trading will move into limit only starting December 28, 2020, at 2:30 p.m. PST, and will be fully suspended on Tuesday, January 19, 2021, at 10 a.m. Pacific Standard Time,” the announcement reads.

In accordance with the SEC’s suit, Coinbase acknowledges the coin as indeed, security.

Per the announcement, the exchange cited that the trading of XRP will be transitioned to a “limit only,” effect from the time of announcement up till the time it would be fully suspended.

Meanwhile, customers are assured that the suspension of XRP trading will not affect their ability to access wallets with XRP.

An End For Ripple?

Reports reveal that activities regarding the involved cryptocurrency, XRP, have started stumbling since the SEC has accused Ripple Labs of raising $1.3 billion in XRP through unregistered securities sales.

The digital asset has dropped in price by 42%, from $0.47 to $0.27, since the charges were filed. Moreso, an increasing number of cryptocurrency exchanges have started suspending trading activities regarding XRP.

It seems like the crypto community is already giving up on XRP, but what would become of XRP still remains uncertain as Ripple Labs has pledged to win the lawsuit. They claimed they are right and are ready to fight aggressively.

Coinbase tends to be vulnerable to adjusting its actions regarding XRP as the exchange claims it is still on the lookout for updates regarding the matter.

“We will continue to monitor legal developments related to XRP and update our customers as more information becomes available,” says Coinbase, per the announcement.