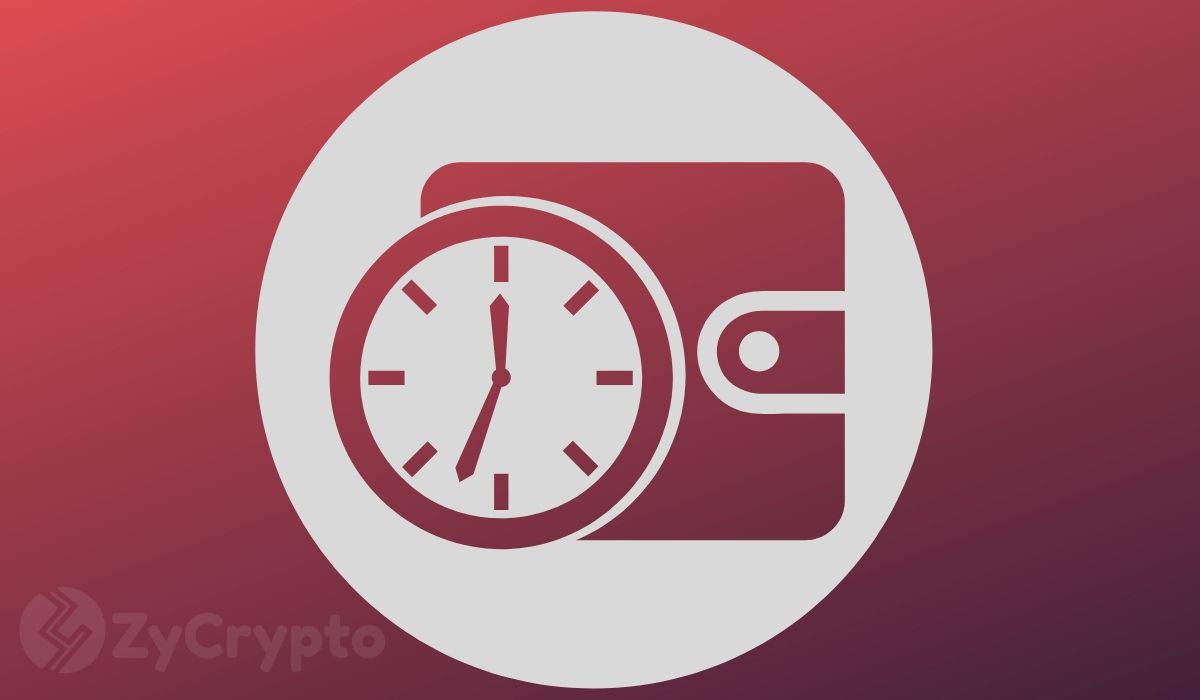 Ripple has released 1 billion XRP to be sold in Over-The-Counter (OTC) markets. This news came on Saturday (Nov 30) when Whale Alert, the twitter account that tracks huge crypto transactions, reported about the huge withdrawal from Ripple’s escrow wallet.

Per usual, the comments that followed were mostly condemning the act, with some citing that these monthly releases largely affect XRP’s price. A number of people called Ripple a scam, while others said they are expecting a price dump.

Ripple has constantly come under fire for being too centralized owing to the fact that the San Francisco-based firm controls more than half of the total 100 billion XRP supply.

In December 2017, Ripple announced that it had locked 55 billion XRP in escrow and the tokens would be released at a rate of 1 billion XRP per month for the next few years. These monthly sales are aimed at allowing the firm to sell its XRP holdings to various crypto exchanges and institutional investors and the excess XRP is put into a new escrow account. However, the performance of XRP has remained tepid.

Previously, members of the crypto community have theorized that these monthly sales suppress the price of XRP and are to blame for the dismal performance of the token in 2019. In fact, one agitated XRP investor threatened to fork the cryptocurrency if the company did not stop dumping XRP in the market. Yet, Ripple still unlocks a billion XRP from the escrow every month.

XRP Has Not Lived Up To Investors’ Expectations This Year

To say that XRP has been sluggish this year would be a huge understatement. The third-largest cryptocurrency has lost as much as 39 percent of its value year-to-date, making the hope of ever revisiting the January 2018 all-time high of $3.84 a mirage.

In July this year, investors had renewed optimism after XRP rallied past $0.45. These gains were, however, completely erased and XRP  has since been stuck in a rout.

Historically speaking, XRP has always rallied after the annual Swell Conference organized by Ripple. This year, however, the digital asset nosedived after the conference, frustrating investors who were anticipating an impressive rally.

XRP is currently trading at $0.221880 and has also been seeing dwindling daily volumes. XRP volumes normally average at $1.4 billion but currently, the daily volume is around $1.1 billion.

Following this poor performance, it’s next to impossible that XRP will soon moon to new highs. Popular analyst The Crypto Monk asserted that XRP holders shouldn’t expect bullish predictions about XRP’s price to ever materialize:

“The opportunity cost of holding $XRP throughout 2019, hoping for insane targets brought to you by some crazy XRP maxis is nasty. Don’t get blinded by those silly predictions and wake up.”

Since the routine monthly sales aroused so much criticism from the larger crypto community, Ripple promised to significantly reduce the sales by taking a more conservative approach. According to Ripple’s XRP market report for Q3, the company sold XRP worth $66.24 million, marking a decrease of at least 74% from the $251.51 sold in Q2.

Moreover, Ripple CEO Brad Garlinghouse rebutted claims of harming XRP price by dumping in the market; noting that “Ripple is the largest owner” of XRP and they are, therefore “the most interested party in the success of the XRP ecosystem”. He also pointed out that these monthly sales are vital for expanding the utility of the XRP token.

Nonetheless, until Ripple halts the monthly release of XRP tokens from escrow, it’s likely going to be a slow and agonizing journey for XRP holders.

XRP Sees Drop in Dynamic Addresses – are Investors Giving Up or HODLing?