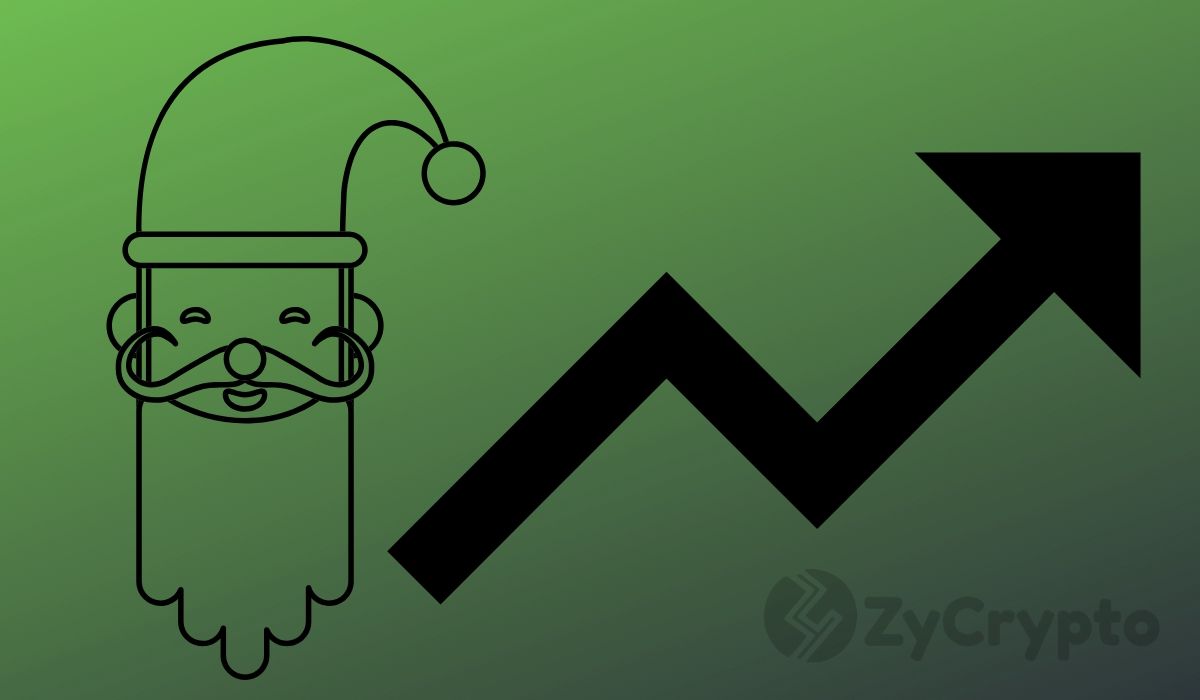 The year 2019 is drawing to a close, and crypto fans are growing more expectant. The top coin, Bitcoin, has had some price movements over the last few months. It’s notable that back in April, Bitcoin’s surged to lead the market’s re-emergence from a long crypto winter than had affected the prices of numerous cryptocurrencies, with some losing more than 90% of their ATH value.

Various experts have opined that Bitcoin is headed for an imminent bull run. The question is, when is it happening? Some believe that December will be a good month for Bitcoin, and they’ve reason to believe so.

A simple look at Bitcoin’s market dynamics and price movements in the months of December going back 4 years reveals that the top coin has been spiking every December since 2015. The price increase ranges from 30% upwards.

Perhaps the most notable period was December 2017, when Bitcoin reached its ATH of $20,000. From this assessment, it’s easy to see why a lot of analysts would expect Bitcoin to spike this December – if at all it has to keep up with the already established trend.

And then there’s the cleverly-coined phrase of the “Santa Claus Rally.”

Over the last few years, Bitcoin has been getting more popular, and the facilitation of various channels to utilize it has boosted its adoption. People can now shop around and pay with Bitcoin.

Granted, the holiday season is a pretty active period for shoppers, meaning that Bitcoin’s transaction volume increases. In effect, the crypto’s value moves up. That could partly explain why the coin spikes in December.

Besides the mentioned factors, 2019 presents a rather special time for Bitcoin. The crypto’s next network reward halving is expected to happen in May 2020. Historically, Bitcoin starts experiencing some significant price movements about a year or months before the event.

This might explain Bitcoin’s sudden wake that ended the crypto winter in April. Also, as we move closer to 2020, the crypto is likely to get under pressure as FOMO sets in, and that could drive up the price.