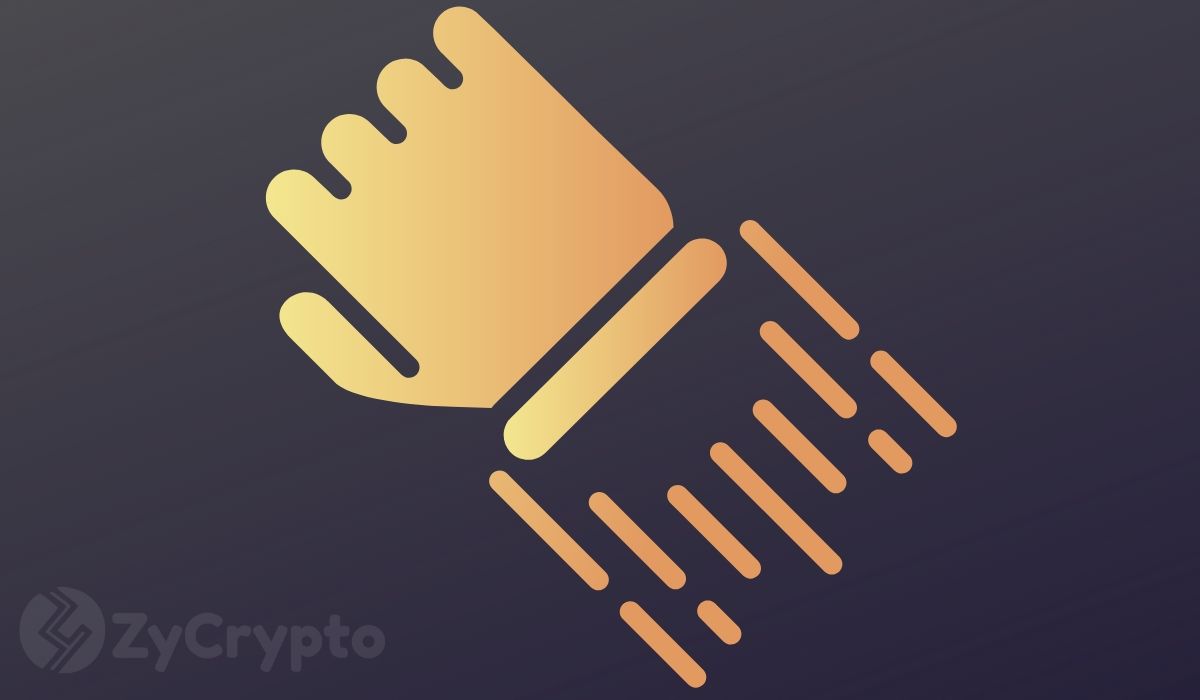 Prior to the crypto bull run of December 2017, the crypto market wasn’t exactly as exposed as it is today. A lot of people hadn’t even heard of Bitcoin before the bull run took the media by storm and popularized cryptocurrencies. Indeed, this particular surge was special in that it put cryptos like Ethereum and XRP in the public eye, even as Bitcoin still remains the most valuable and most popular coin.

2017 is remembered as the year many cryptos reached their ATH (All-Time-High) market values, with Bitcoin hitting $20,000. According to a twitter post by one JackTheRippler, an apparent XRP supporter, Ethereum reached around $1,400 and XRP spiked above $3 during the bull run in 2017. These two crypto networks are currently ranked 2 and 3 on the charts respectively – in accordance with the total market cap.

The comparison between the two cryptos has led to an intense conflict of opinions between the supporters. While the poster set out to prop up XRP over ETH by comparing their respective surges in 2017, there are those who believe that XRP’s spike was largely driven by FOMO as people scrambled to own a piece of it before the price went up. The crypto trading at mere dimes then.

Still, it’s not far-fetched to opine that ETH surge, too, might have been influenced by the same FOMO, especially since Bitcoin was moving up and people were beginning to notice the market.

There Weren’t That Many Coins In The Market

Also, it’s arguable that back in 2017, the market wasn’t flooded with so many cryptos as it is today. There are now over 3,000 coins. Back in 2017, the few strong and popular cryptos shared the market cap, with Bitcoin taking the largest share.

While the 2017 surge might make it look like crypto prices surged based on nothing, the situation is evidently different now. For one, Ripple and XRP have been largely in the news for many good reasons, from signing partnership deals to wooing more customers into the RippleNet.

The XRPL has also been instrumental in these recent advances, making the XRP network look strong, efficient, and favorable. Ethereum, too, has had a few important updates, like the Constantinople fork, that have strengthened the network and improved its capacity.

These developments affirm the fact that these networks are useful and therefore their price surges are actually backed by something. Indeed, there have been lots of prospects from people who believe that the cryptos are finally ready to mount another surge in the very near future.

Is Ripple in talks with Brazil’s Central Bank on the possible adoption of its payment network?