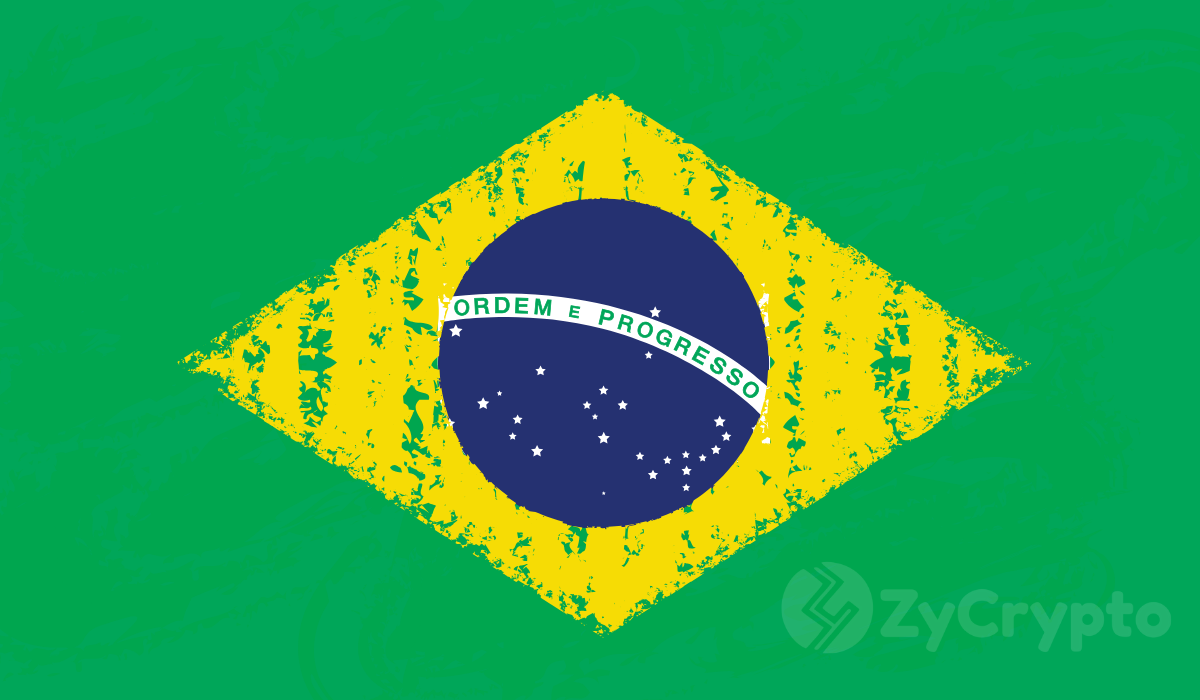 Ripple, the company backing XRP, the third largest cryptocurrency by market cap has launched an office in Brazil in a bid to get more clients to join RippleNet, a network of institutional payment-providers. The company may also partner with Brazilian universities to educate people about blockchain technology.

Per the report, Ripple has launched a new office in the Latin America country, Brazil. However, the official announcement about the branch’s launch will be made between June 11 and June 13, 2019, at the CIAB Febraban event. The goal of setting up the office is to increase RippleNet’s adoption by banks and other financial organizations in Brazil and across Latin America.

To that effect, Luiz Sacco, the ex-chief executive of the local office of the Warranty Group will oversee the new branch. Sacco joined Ripple in spring and while making comments in an interview, he outlined that Ripple intends to source for more clients to utilize RippleNet.

Ripple to Partner with Brazillian Universities to Educate on Blockchain

Similarly, the blockchain company has plans to partner with Brazilian universities to provide training programs, seminars, amongst others. In Sacco’s opinion, it will help to promote the distributed ledger technology and create awareness about cryptocurrencies, especially among average users.

The news is coming at a time where Ripple has faced a lot of negative sentiments that its blockchain is centralized instead of decentralized which is believed to be devoid of central control or authority. A number of people have also called its blockchain a scam. In the face of all this, the company has taken one more step to expand its user base.

Currently competing with SWIFT, another cross border payment network, Ripple’s blockchain is reportedly used by over 200 firms across the world for transnational payments. The number could potentially spike in the upcoming months. For instance, Yoshitaka Kitao, CEO of the Strategic Business Innovator Group stated in February this year that by 2025, all banks in China should’ve adopted Ripple’s XRP for cross-border payments.

Coinbase, a U.S based cryptocurrency company also announced on March 28,  that users of its platform can now send XRP as well as USDC to anyone across the world and as many as 100 countries. Transaction fees are not also charged as long as they receive these payments using a Coinbase account.