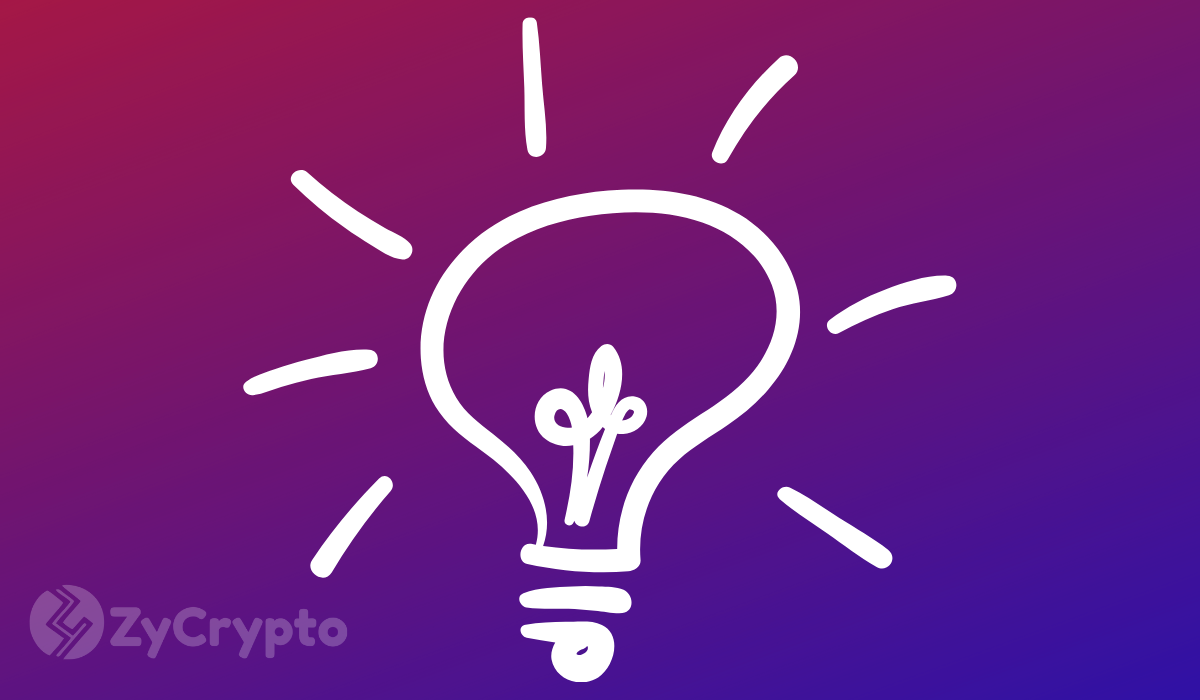 With the adoption and actual spending of cryptocurrency in mind, Ripple, along with financial backer and partner SBI are investing $15 million to accelerate the amount of Tangem Notes that enter circulation. Tangem already had vending machines, ATMs, money exchangers and wider acceptance at retail outlets on the radar for 2019, and this influx of money will speed up these plans.

Yoshitaka Kitao, President and CEO of the Japanese investing firm SBI, thinks Tangem’s product is an important factor in bringing blockchain and cryptocurrency to the masses. “The Tangem hardware wallet, which is highly secure and affordable, is an important tool to promote the mass adoption of digital assets and blockchain. We believe utilizing Tangem will help stimulate the demand for other blockchain services provided by SBI.”

SBI has been partnered with Ripple since 2016 and their crypto exchange VCTRADE started allowing XRP deposits late in 2018. VCTRADE is also set to become the first regulated exchange for Japanese residents so they seem to be pushing for the usage and adoption cryptocurrency from multiple angles.

Ripple has recently confirmed that 27 companies would be adopting the use of XRP, with 13 more using Ripple’s xRapid system. While many in the space have spoke of Ripple as a company that will help businesses interact with each other without the use of banks, the team at Ripple doesn’t want the public to lose focus on how XRP and Ripple’s platform can help average people making small everyday transactions.