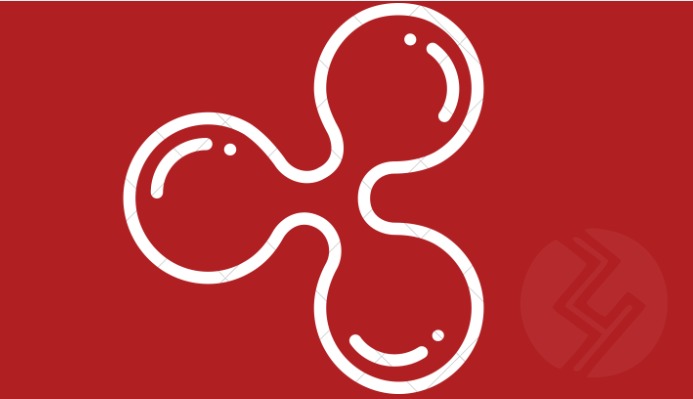 Ryan Zagone, Ripple’s director of regulatory relations just spoke at Washington, DC’s Fintech Week, and he addressed something that is on a lot of people’s mind in the cryptocurrency space. He said that the uncertainty surrounding cryptocurrency regulations is what’s keeping major financial institutions around the world from using XRP.

In Zagone’s eyes, Ripple’s technology already provides everything their customers demand and that XRP will expedite processes and make transactions more efficient.

“The challenge for adoption comes back to policy. The policy uncertainty around some of the assets has limited adoption, particularly here in the US. And I’m speaking from Ripple and XRP, because we use that asset because it’s a half a cent per payment. It’s basically free. It scales. And it’s efficient, with 1,500 transactions per second and nearly no energy burn. So we’re at a point today where there are real solutions to all of these challenges that already exist.”

Zagone says the first step is treating XRP the same as ETH and BTC. This would mean declaring that XRP is not a security. The US SEC has already declared that Bitcoin is not a security, and the Director of Corporation Finance, William Hinman said he does not think Ethereum is a security either. Zagone’s contention is that this little clarification for XRP will go a long way.

“I’m not anti-Bitcoin or anti-Ethereum, by any means. I think there’s a lot of great potential and breakthrough there. But we need to have a level playing field so the market can pick which ones they want to use and not be, as today they are, hindered by regulatory uncertainty.”

Ripple has been sued by an investor claiming their digital asset XRP is a security and there is no doubt that they would like to avoid that label. Many experts agree that XRP should not be classified as a security, but the nod that matters most will come from the big bad regulators.