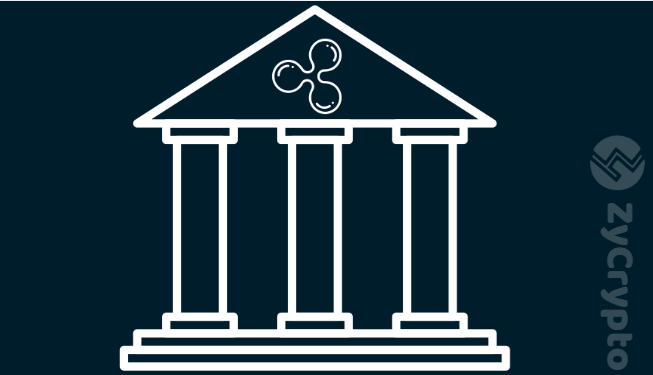 If any company is to lift the cup for the most ambitious financial solutions developer of late, it’s Ripple. Just recently, the company launched the fund transfer solutions named xRapid and xCurrent.

XPring is also in the mix. That’s beside partnering with numerous banks and other corporate institutions across the world. The banks using RippleNet have adopted XRP as their crypto token of choice in sending faster cross-border payments. The company hasn’t stopped there.

Ripple has now launched another text-based crypto transfer solution that’s making traditional banks look like clowns. In fact, Ripple didn’t mince its words in expressing its hilarious side in joking about how banks are slow. In a rather hilarious twitter update, Ripple argued that given the slow nature of transaction processing in traditional financial systems, banks would be better off using planes to transport money to recipients.


The new instant payment system is a mobile-based platform that uses simple text messages to send XRP tokens. With XRP Text, users can transfer crypto (XRP) tokens to a special personal crypto wallet. From there, they can then execute instant transactions by sending tokens to other users’ phone number.

At the moment, XRP Text is in the beta testing phase. It was created and launched by WietseWind, a serious independent developer majoring in blockchain-based solutions. According to the developer, the system may still not be perfect and there may be some glitches during this stage.

However, the beta testing phase is always meant to find and weed out any system glitches in order to perfect a system.

Evidently, Ripple has been making quite some head-ways of late, and that’s bound to work in its favor in future. The fact that most of these developments are focused on boosting XRP market standing and bolstering its adoption campaign, it’s also safe to say that XRP’s market value as a cryptocurrency may reap some benefits in the near future.