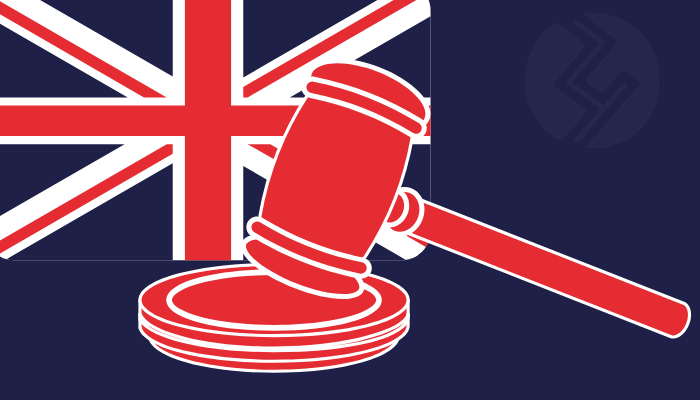 According to the report co-authored by a venture capital fund, Novum Insights; Todaq a cryptocurrency exchange and Baker Botts, a BBFA law firm, a position was taking that, “bad regulation is worse than no regulation at all,” since it is geared towards Bitcoin.

Patrick Curry, the CEO of British Business Federation Authority (BBFA) believes that bad regulation could force cryptocurrency businesses and exchanges out of UK which will not be good for UK’s economy.
Patrick Curry stated that:

“It is a very blunt instrument approach and I haven’t seen this in other countries. The use of this technology is still a voyage of discovery and these technologies are being refined for different types of use. My concern is the law of unintended consequences.”

This could make the UK lose its place as one of the locations that support fintech firms to grow.
The report was necessitated as a result of the UK’s government position that the FCA should extend the oversight functions as regards the financial market through the “Regulated Activities Order.”

“With sophisticated classification, we should work out what could be a regulated activity. If you crowbar everything into the Regulated Activities Order you are making everything into an investment bank.”

Irrespective of the need for fraud and money laundering to be controlled by this order backed by Her Majesty’s Revenue and Customs, Bank of England, and the Financial Conduct Authority, the report maintains it could backfire due to the difference between cryptocurrency, financial assets, bonds, and stocks.