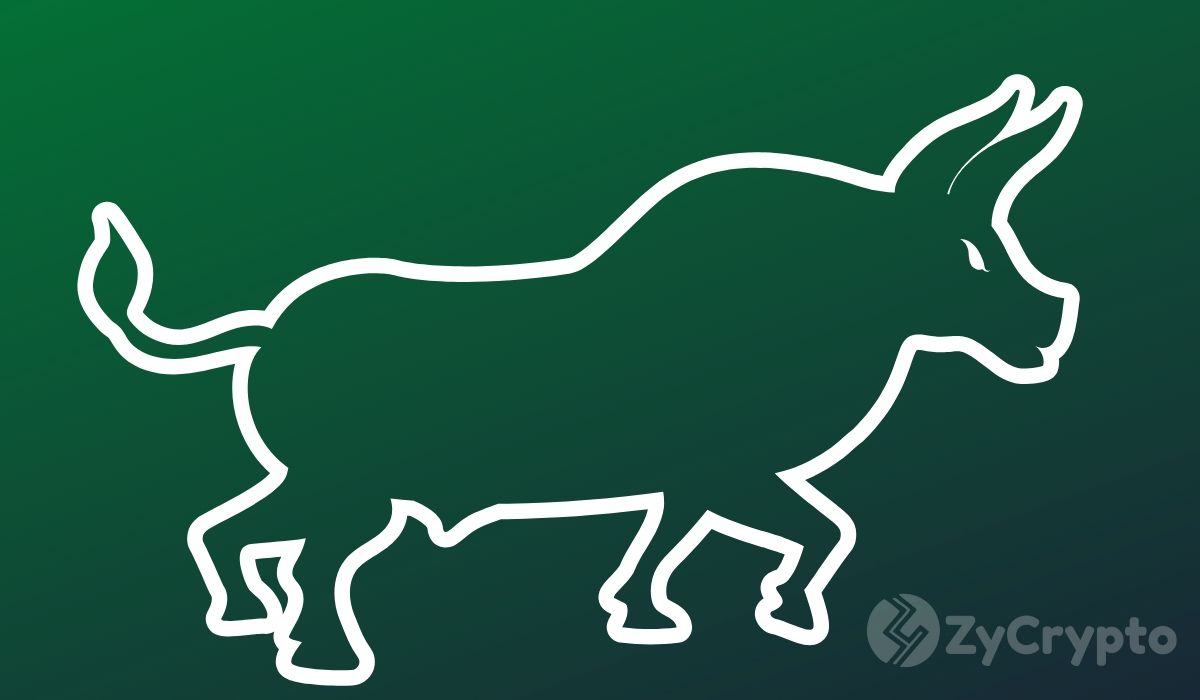 Bitcoin’s hash rate has seen a very significant increase recently although the digital asset crashed down to $8,409 from the high of $10,500 just a few weeks ago. The increase of Bitcoin’s hash rate basically means that miners are dedicating more power and resources to mining Bitcoin, this basically implies that miners believe in the profitability of Bitcoin mining even though the price is going down.

This is actually quite surprising given the recent heavy sell-off Bitcoin has experienced. A higher hash rate not only means Bitcoin is more secure, but it also means there is still a lot of interest in mining Bitcoin.

In a way, this gives Bitcoin some intrinsic value as the mining process requires a lot of power (electricity) and special tools.

It’s already quite hard to mine Bitcoin as the hash rate keeps hitting ATHs, however, the halving event will make it even more challenging for the existing mining rigs and operations to continue being profitable.

Miners will definitely have to plan for the future and be aware of the risks. Most people expected the hash rate to go down now that Bitcoin has crashed from $10,500 but somehow, the hash rate keeps going up. Miners will be forced to either upgrade their equipment or buy more.

After Bitcoin’s recent massive sell-off, the bulls lost the daily uptrend and have been struggling to see any sort of bounce. The 4-hour chart has been in a clear downtrend until just recently. The bulls managed to break above the high of $8,762 and are close to confirming a 4-hour uptrend, something that would be really significant.

This would be the first step towards creating a daily uptrend again. Bitcoin did drop to a more crouched low on the daily chart but the bears got no continuation which shows they are not as strong right now. If BTC can continue with the 4-hour uptrend we are very likely going to see Bitcoin above $9,000 quite soon.

The bulls will look at the 12 and 26-period daily EMAs as resistance as the bears really set no real resistance on the way down. If BTC can climb above both EMAs, it will be free to have a go at $10,000 again.