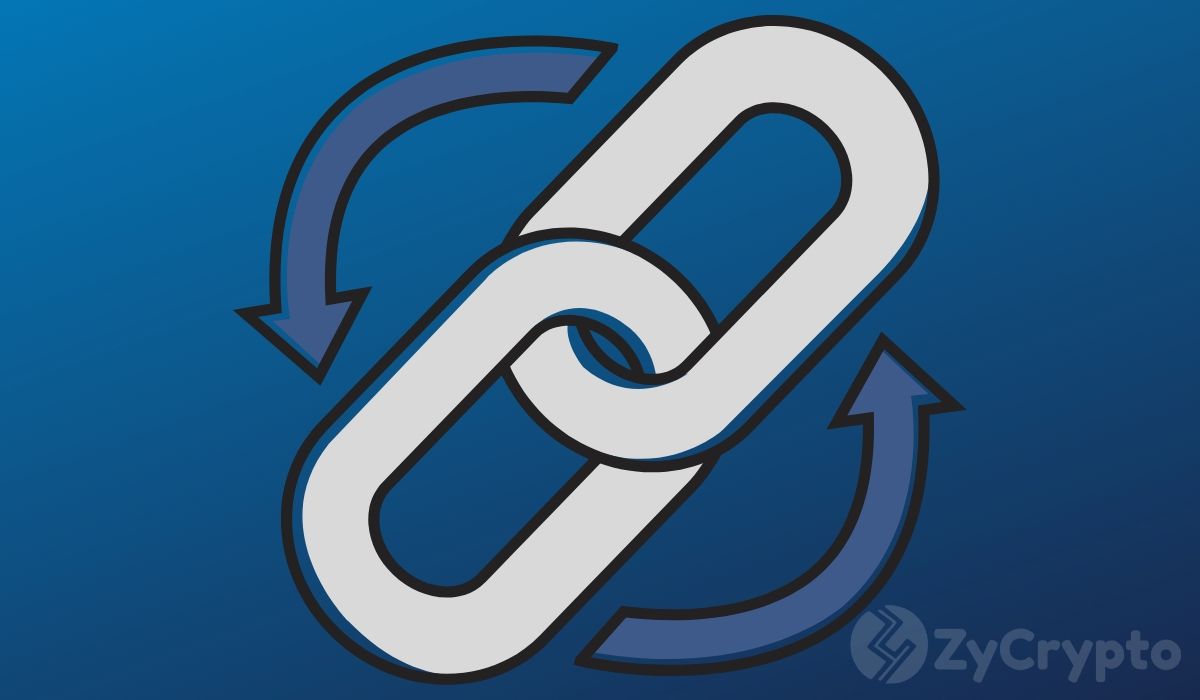 Blockchain payment company Ripple has scored multiple strategic partnerships in its time. Perhaps the most notable one is the one with the second-largest money transfer company worldwide, MoneyGram.

MoneyGram recently released a report detailing its performance in Q4 2019 and the whole year of 2019 as well. The company also revealed the ‘financial benefits’ it received from Ripple and the plans it has with Ripple’s RippleNet this year.

In Q4 2019, MoneyGram registered a revenue to the tune of $324 million. This, however, does not include the $8.9 million the company received from Ripple in the same quarter. In the previous quarter, MoneyGram had received around $2.4 million from Ripple. This $11.3 million ‘financial benefit’ received from Ripple was recorded as contra expense in its operating expense on SEC’s recommendation.

In an earnings call, MoneyGram CEO Alex Holmes noted that the company’s digital transformation strategy is going great so far as they have been able to address some of the challenges that had prolonged for years. As a result, the company witnessed a 36% growth in transactions.

Despite the blockbuster earnings report for the fourth quarter of 2019, MoneyGram registered a net loss of $11.9 million. In the previous quarter, the company’s losses were less by $4.2 million. On top of that, MoneyGram’s losses on a yearly basis amounted to $60.3 million compared to $24 million in the previous year.

In June last year, Ripple forged a strategic alliance with MoneyGram. As part of the deal, Ripple would invest $50 million into the company and MoneyGram would utilize Ripple’s cross-border payments products in return. The investment was finalized in November, giving Ripple nearly 10% of MoneyGram’s common stock.

Suffice it to say, MoneyGram has been utilizing Ripple’s On-Demand Liquidity product which leverages XRP cryptocurrency, to power transactions in Australia, Europe, the Philippines and recently Mexico.

Now, it seems that the company intends to use RippleNet in a major way this year. Holmes said on the earnings call that MoneyGram will continue expanding its use of Ripple’s remittance products, in this case, RippleNet:

“I couldn’t be more pleased with the partnership and the success we’ve had with Ripple. Today our trading volume continues to grow and we’re partnering to expand the service to more corridors. I’m also excited to announce that we are working to integrate RippleNet for account-to-account transfers in 2020. This new integration will further accelerate our progress in accomplishing our vision of real-time global settlement.”

Further, he opined that RippleNet will help the remittance firm “partner with banks and others that are participating in RippleNet in a very different way” than what is currently available. The CEO also observed that using RippleNet to push volume will also allow the company to introduce an overlay in the future.

When a Twitter user going by the name GreenEggsnHam asked MoneyGram whether they will be targeting corporate-to-corporate treasury payments, bank-to-bank settlements or both, the company simply replied “Both!”

Yet, one might ask why XRP is still underperforming despite the growing interest in Ripple’s remittance products. A recent Twitter survey sheds some light on this matter.

A Twitter user by the online alias X_Anderson asked the XRP community whether for XRP to gain mass adoption it needs friendly regulations or better liquidity. More than 1000 people responded with 73 percent of them expressing concern over crypto regulations.

Earlier this month, Treasury Secretary Steven Mnuchin said that the United States will soon introduce cryptocurrency regulations. He revealed that the Financial Crimes Enforcement Network (FinCEN) is drafting rules that will prevent the use of crypto in money laundering.

The current lack of clear regulations in the cryptocurrency space is what is mostly holding XRP back. While both bitcoin and Ethereum have already been classified as commodities in the United States, it remains unclear until now whether XRP is a security or not.