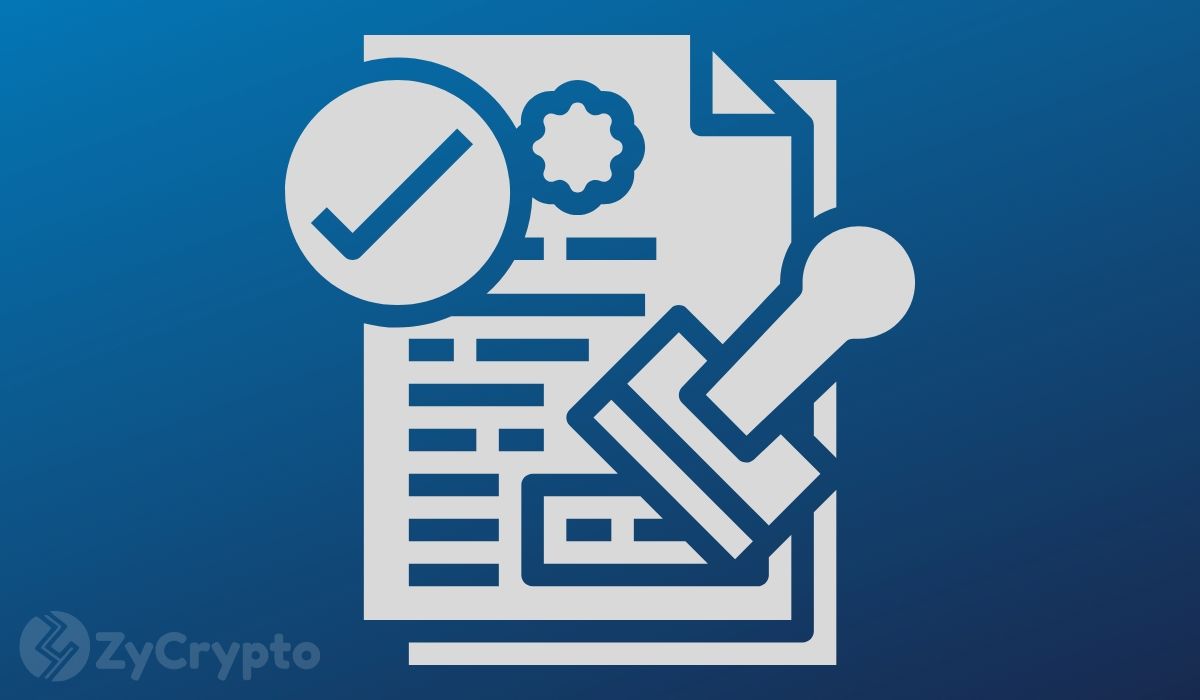 Ripple’s payment solutions have gained traction in recent days as more customers leverage the solutions to power fast payments worldwide. These remittance solutions have earned Ripple recognition from the US Congress, traditional banking institutions like Bank of America and also the Monetary Authority of Singapore (MAS).

According to the CTO at SBI Ripple Asia, Ripple was allowed to operate in Singapore without a license because of its easier and faster remittance solutions.

Singapore adopted a new cryptocurrency law in January this year known as the Payment Services Act (PSA). Ripple and a few other crypto-related firms were exempted from this law since the start of 2020.

In a tweet on April 14, Ajeesh Sadanand, the CTO at SBI Ripple Asia who also doubles as the Director posited that Ripple and XRP have gained trust in Singapore owing to their efficient remittance solutions and have now been allowed to operate in the country license-free.

Sadanand further quipped that the Monetary Authority of Singapore basically permitted Ripple to provide its services in Singapore without having to hold a license under the PS Act owing to its “seamless and tamperproof RippleNet”.

Per the official statement, Ripple will be allowed to conduct its operations in Singapore license-free until July 28, 2020.

As mentioned above, Ripple’s payment solutions have been recognized by a number of people in the past.

In February this year, the US representative of Minnesota’s 6th District, Tom Emmer, mentioned Ripple and XRP during a congressional hearing. Emmer was talking about projects that have displayed a high level of technological innovation in the digital payments sector.

Most recently, a leading exec at Bank of America praised Ripple’s ability to provide seamless and efficient services.

However, despite the major progress in Ripple’s payment solutions, the price of XRP has been lagging behind.

XRP’s Performance Is Less Than Impressive

Ryan Selkis, the founder of blockchain analytics firm Messari, observed that XRP was outpaced in daily volume by Chainlink (LINK) just a day ago. Selkis noted that LINK posted a daily volume of $130,535,603 to become the second crypto asset in trading volume just behind bitcoin (BTC). XRP took fourth place with an overall trading volume of around $77,029,141.

This shift in the overall daily volumes took place in spite of LINK not being one of the top 10 cryptocurrencies in the crypto rankings. The crypto-asset is currently ranked at the eleventh position.

While Ripple and XRP have been commended on several occasions for their faster and cheaper payment solutions, the coin’s price has been on a long downtrend for over 2 years now.

Further engulfing XRP is the class-action lawsuit filed against Ripple by vexed investors. The ruling of this case will determine whether XRP is a security token or not. This is perhaps one of the main reasons why XRP has been underperforming as most investors remain wary of the digital asset.