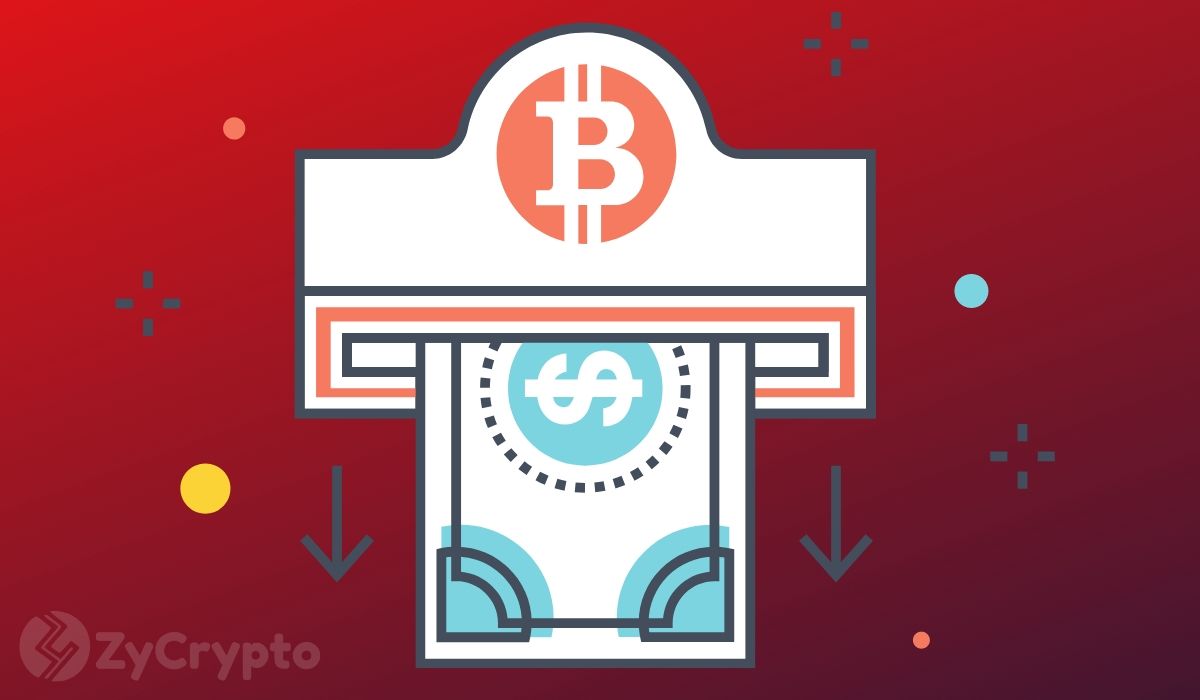 Crypto exchanges are witnessing dwindling Bitcoin volumes as investors continue to withdraw their coins. The trend has persisted since January with multiple exchanges recording substantial declines in the number of bitcoins held for their clients.

Data by cryptocurrency research firm glassnode shows that the number of bitcoins held on crypto exchanges fell by nearly 10% over the past three months. The on-chain analysis details reveal that 2,190,887 bitcoins were on exchanges as of April 12. This is a reduction of 221,349 bitcoins since mid-January when a yearly high of 2,412,236 coins was recorded. These figures represent a 9.17% reduction in the number of bitcoins held across crypto exchanges across a 3-month period.

Such a substantial decline is a cause for concern as crypto exchanges have witnessed increased trading activity over the past few years as more investors venture into the virtual assets world. However, Bitcoin trading has reduced substantially over the past few weeks due to increased volatility and uncertainty caused by the Covid19 crisis.

The crypto markets have failed to fully recover from the March 12 selloff in which Bitcoin lost over 50% of its value within 24 hours. The revelations of this data thus suggest that investors may have finally succumbed to the uncertainties in the crypto market.

Investors may be shifting to long-term holding strategies

While sharing the data on Twitter, Glassnode suggested that investors may be withdrawing Bitcoin from exchanges as they shift to longer-term holding strategies. The tweet included a chart showing the bitcoin balances on exchanges overlaid on the cryptocurrency’s price. The chart indicates a pattern where balances increased with price increases while withdrawals accompanied price declines.

The correlation between Bitcoin price and exchange balances is quite strong especially on the downward trend indicating that investors are closely following the market action. As such, traders have continued to make massive bitcoin withdrawals since the March 12 price plunge. This trend has persisted even despite slight price recoveries showing that the investors are still unsure of the next direction that the market will take.

In this regard, the investors choose to withdraw their coins and store them in a safer place until they are ready to jump back into the market. This observation supports glassnode’s assertions that investors are preferring longer-term holding strategies. The continuous reduction of Bitcoin on exchanges adds to the plausibility of these suggestions given the prevailing market conditions.