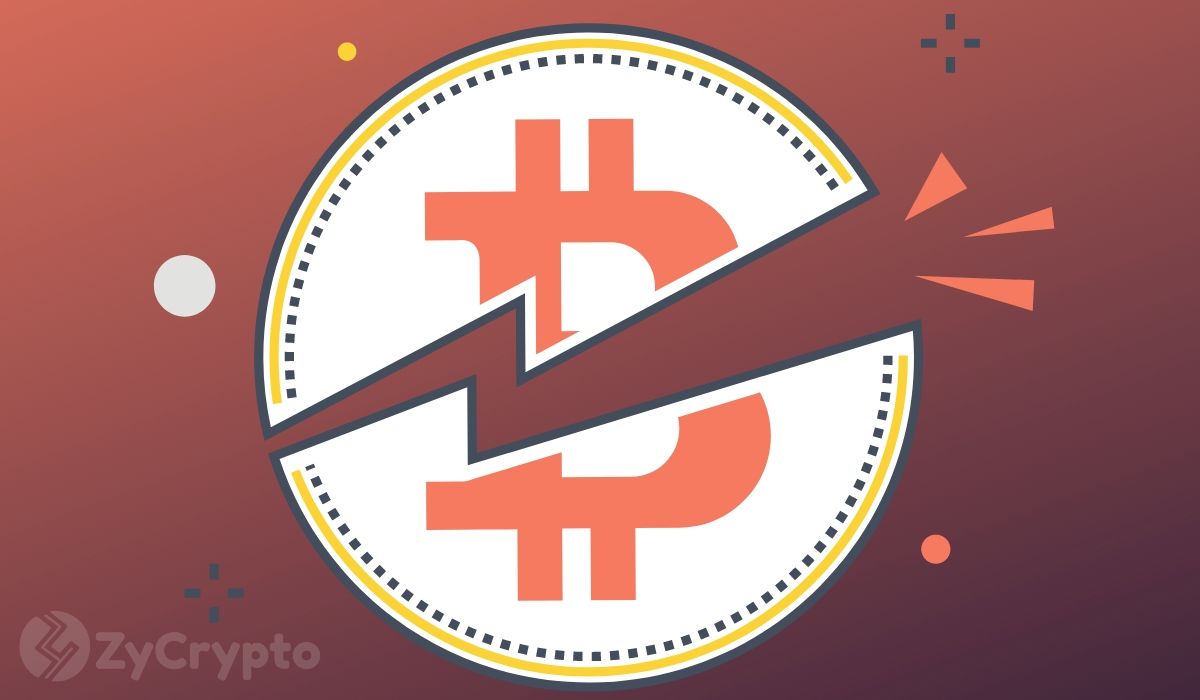 Jameson Lopp, Co-founder & CTO CasaHODL said on Twitter that even though the halving won’t be “some sort of magical economic inflection point,” it will certainly serve to “reinforce the narrative of bitcoin’s scarcity.”

Halving is undoubtedly the most anticipated event in the Bitcoin ecosystem as it will cut both miners’ earnings by 50% and the rate of creation for new BTC. The event that happens every 4 years —and will stop occurring approximately during 2140, when the bitcoin has reached its maximum supply— is expected to happen sometime in the next 30 days.

On the other hand, Lopp shared a graphic by coinmetrics showing the BTC/T5YIFR correlation (5-year inflation expectation rate), which indicates that bitcoin increases in its prices as devaluations or inflation occur in fiat currencies.

Just as an example, bitcoin started to rise on March 12th when the FED announced its first injection of 2 trillion dollars as a first aggressive measure to help in the market recovery.

Maybe Lopp is correct, and the halving won’t be the magical event that will make BTC go to the moon, but if people use it as a fiat substitute, its immutability could be ideal for it to become one of the most accessible hedges for the mainstream consumer.

Unlike fiat currencies, Bitcoin was created with a maximum supply of 21 million coins. The halving will gradually reduce the rate of issuance of new tokens, which is key to control its inflationary rates.

As a result, bitcoin may be a very attractive currency for many investors, especially at this moment, since it will have a higher demand with less currency in circulation. This could be seen as a way out of inflation, caused by a lack of control in the manipulation of fiat by the central banks and the governments in general.

As with all markets, if many people trust an asset it will increase its price, something that could happen to BTC soon. In words of Satoshi Nakamoto, “If enough people think the same way, that becomes a self-fulfilling prophecy.”

So, as many billionaire investors and believers have said, we can only wait and see if this will be the big year for bitcoin, where its price will rapidly increase to match and even surpass the all-time high recorded in 2017 or if it will remain unaffected by the halving.