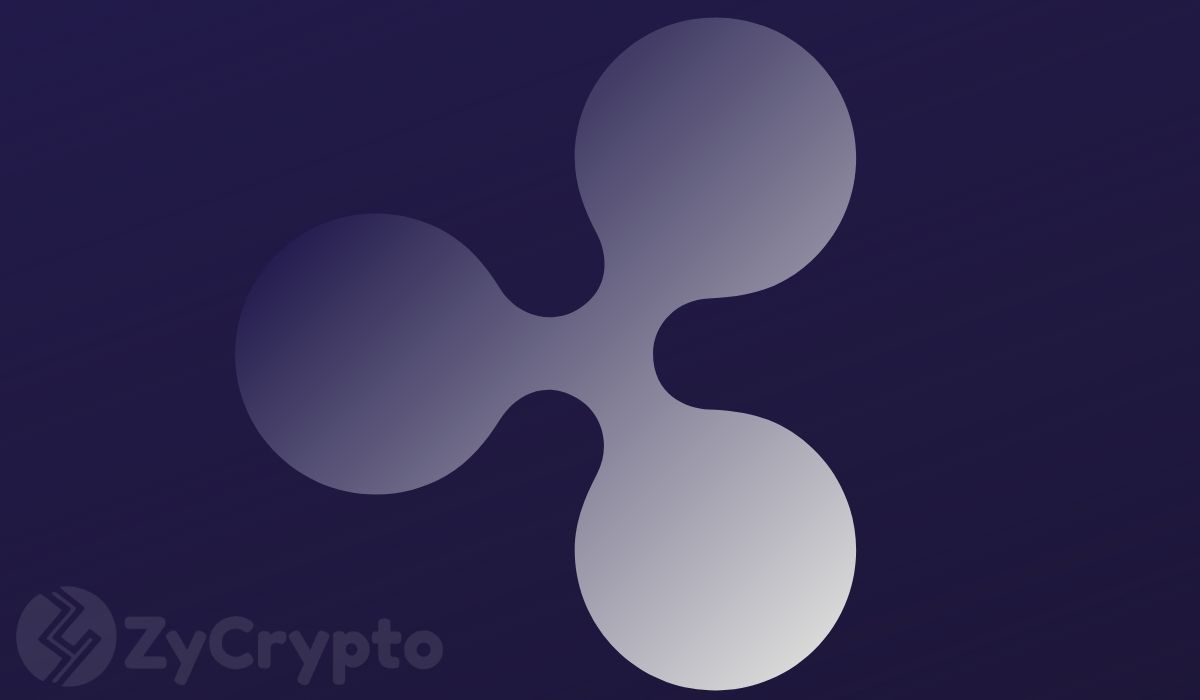 A leading executive at the Bank of America sprinkled some new enlightenment about the institution’s rumored partnership with Ripple. The executive praised Ripple as a partner in regard to their ability to deliver new solutions in the emerging digital payments sector.

Ripple has huge potential to integrate with banking services

Julie Harris, head of global banking, digital strategy at Bank of America aired these views in a podcast published by the banking institution. Harris spoke positively of Ripple during the conversation that revolved around the emerging payment technologies and more so those available to banks and their clients.

She pointed out that Ripple is one of the most suitable options that can help the banking industry and businesses to make faster, cost-effective and more efficient transactions. In this regards, she said;

“It’s not about our platform and our capabilities, it’s about you as a client and the infrastructure you have and the ability for us to integrate, whether that’s with platforms and capabilities that we built or partnerships that we have with the likes of Ripple or Swift. These are Fintechs that we’re partnering with. They’ve come through all of our rigor of legal and compliance and we’re able to leverage our banking as a platform to deliver that to you.“

Harris did not divulge further information about how Ripple comes into play in their operations. But, given that she quoted the blockchain firm in the same context as swift, it is supposedly fair to assume that the bank may use Ripple for cross-border plans.

The revelations put an end to long running mystery

The recent comments by Harris serve as an affirmation of the bank’s partnership with Ripple thus putting an end to the mystery about the two institution’s relationships. In the past, Bank of America officials have been reluctant to disclose the nature of their partnership with Ripple. This resulted in a lot of speculation about the ongoing relationship between the two institutions.

The two firms collaborated for the first time in 2016 on a pilot program whose details were not disclosed publicly. The two institutions, later on, worked again together in 2019 when Bank of America joined another pilot program organized by Swift.

Last year’s pilot presentation was testing a single point payment tracking system that was later declared a success. The project rekindled the rumors that Ripple was working with Bank of America and some other 22 organizations that took part in the pilot including JP Morgan, GE and Standard Chartered.

Therefore, Harris pronouncements suggest that the bank is keen on collaborating with Ripple and integrating their solutions to boost their service delivery.