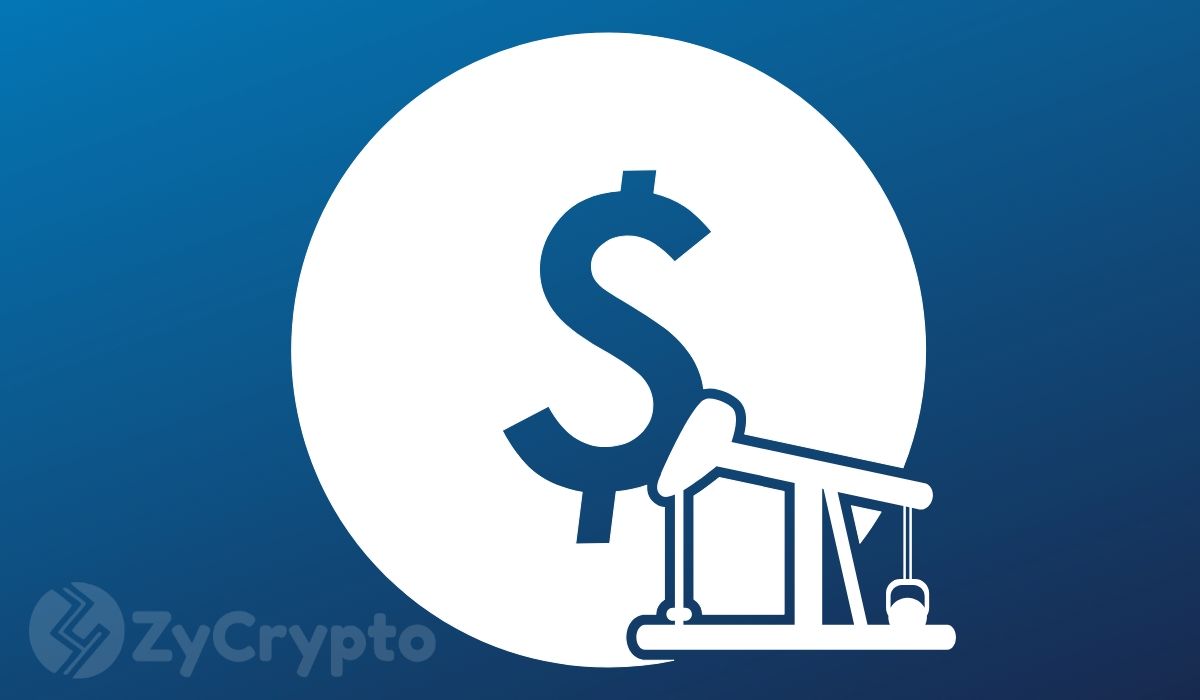 Ripple has made a donation of around $200,000 in an effort to combat the alarming coronavirus pandemic. Notably, the San Francisco-based blockchain firm has been at the forefront of fighting coronavirus.

A few weeks ago, CEO Brad Garlinghouse revealed that the entire Ripple team was working from home so as to limit the spread of the novel virus that has sickened hundreds of thousands of people globally.

Garlinghouse also noted that the firm will continue to support the fast transfer of value across the world as the coronavirus brings daily life to a grinding halt.

On March 25, Ripple announced that it had donated $100k each to San Francisco-based non-profit Tipping Community and Silicon Valley Community Foundation.

Notably, other cryptocurrency companies have also joined in on the fight against coronavirus with sizeable donations. For instance, Binance Charity, the charity wing of Binance crypto exchange launched a global campaign dubbed “Crypto Against COVID” through which it donated $1 million.

Beware: Scammers Are Lurking Around

So many people now have a lot of free time in their hands after being forced to quarantine in their homes. As such, fake giveaways and theft cases have increased.

While some companies like Ripple and Binance are trying to fund efforts aimed at combating the virus, other bad actors are out here trying to take advantage of people. Just yesterday, ZyCrypto reported about a sham YouTube account that was impersonating Ripple CEO Brad Garlinghouse so as to promote a fake XRP airdrop.

Another scam has now come up. According to xrplorer forensics, some XRP holders have lost a significant amount of XRP tokens via a fake Chrome extension. Xrplorer forensics noted that bad actors are using fake Ledger Live chrome extensions to steal cryptocurrency after acquiring users’ backup seeds. These scammers are advertising through Google searches after which they receive personal information and then proceed to empty users’ accounts.

In the past one month, approximately 1.4 million XRP has been brazenly stolen and most of it was cashed out on HitBTC exchange.

In a blog post, Ripple said that users should beware of fake ads or airdrops that promise to give away free XRP. The post observes that neither the company nor any executive has ever offered free XRP to the general public and this is not about to change.

Ripple also advised users to verify the credibility of any giveaway ads by visiting the company’s main website and verified social media accounts.

In a bid to reduce the endless online fake XRP giveaways, Ripple has tapped an external “cybersecurity and digital threat intelligence vendor” to assist them in reporting and taking down scammers. Moreover, they have developed their own submission form where the XRP community can report any suspicious behavior.