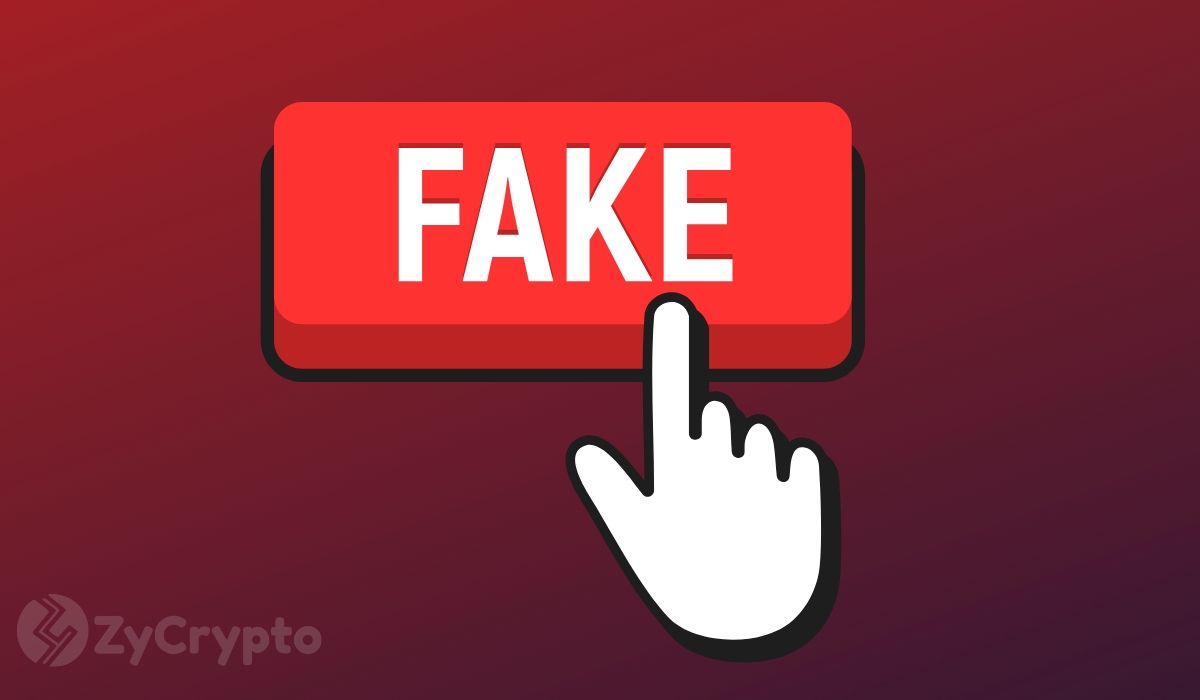 Someone created a Youtube account pretending to be Ripple CEO Brad Garlinghouse, to scam users. The scammer promoted an XRP airdrop requesting deposits from 2,000 XRP to 250,000 XRP to participate, offering high amounts as a “reward” after an airdrop.

Twitter user @AndySpqr Co-Founder SPQR Media, was able to warn users to avoid this scam and made a call of attention to Youtube demanding to be more alert to this kind of scams, that have been increasing lately on the net. The scammer had surprisingly amassed over 270,000 subscribers.

In the video description, the scammer asked Youtube users to send donations in the range from 2,000 XRP to 500,000 XRP to a ” CONTRIBUTION ADDRESS”, so they would immediately receive a reward from 20,000 XRP to 5,000,000 XRP. The scammer even offered a bonus of up to 100% to those who participate.

Despite being an obvious scam, Andy reported that neither Youtube —which even includes the video as an ad on its platform and promotes it to millions of users — or even Brad Garlinghouse himself made any statement about it.

The video used for the scam was an actual interview between Julia Chatterley an anchor and correspondent for CNN International and Brad Garlinghouse discussing the importance of Ripple as a blockchain and whether it will be possible to have a Ripple IPO in 2020.

These Youtube scams are increasing. Scammers are now buying official accounts of reputable and famous influencers to promote their schemes only to later erase all their content and use their fame for illegal activities.

This already happened a year ago, when someone impersonated the Litecoin CEO Charlie Lee, apparently giving away 50,000 LTC to users who sent funds to a specified Litecoin address. The video even had a constantly updating stream of Litecoin transactions to convince clueless victims.

Scams against bitcoin enthusiasts, social media users, and even celebrities are still a very popular trend among scammers over the years and occasionally have resulted in arrests in various countries of the world.

Jeremy Clarkson, Elon Musk, Simon Cowell, and even Sir Alex Fergurson, —who managed Manchester United from 1986 to 2013— have been victims of these types of scams.