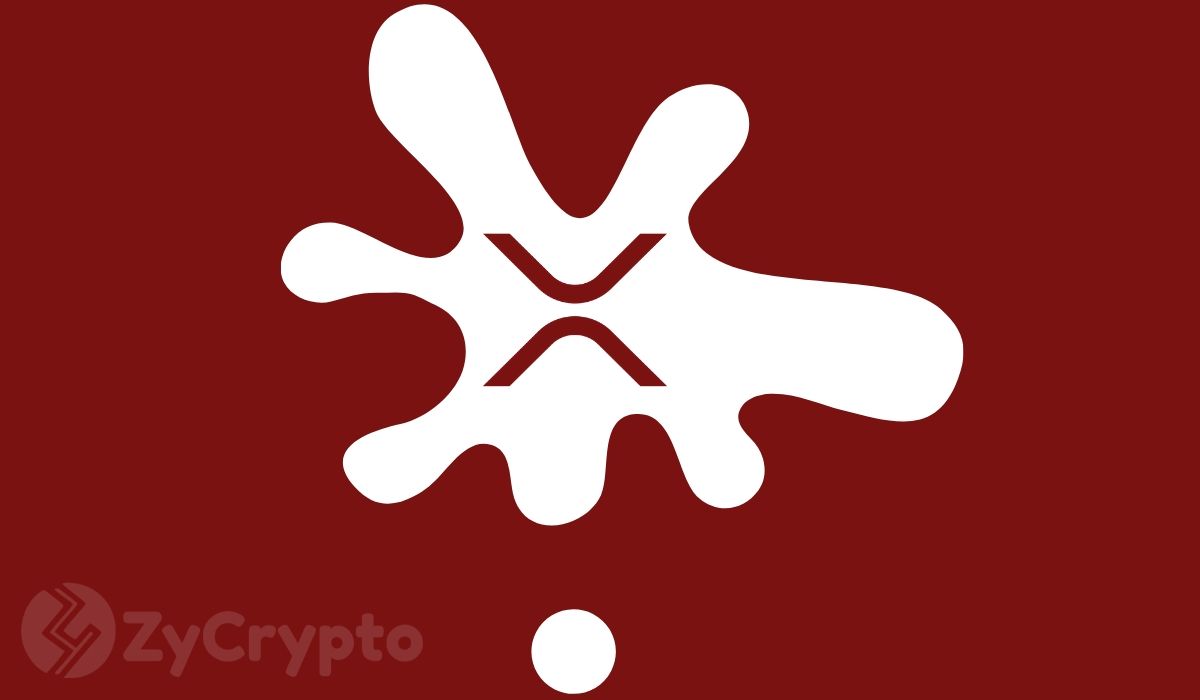 According to a series of Tweets by ‘Xrplorer Forensics’, hackers have been using fake Ledger Live chrome extensions to steal XRP coins from users. The hackers were even advertising their fake extensions on google searches and accounts are already being emptied, according to the Tweet, around 1.4 million XRP were stolen.

It is extremely important to never download any kind of tool or extension from unofficial sources. It seems that some of the fake chrome extensions are still available on the Google Store with a lot of negative reviews.

While most accounts still have all their funds intact, some funds have been actually sold on HitBTC, The exchange has been notified but has taken no action yet.

Ledger itself through its official Twitter account alerted users of a fake Chrome extension back on March 5.

The tweet asked users to never share their 24-word recovery phrase with anyone for any reason. Some users responded by accusing Ledger of not taking any action faster as this problem has been occurring for quite some time now.

With over $4 billion in crypto stolen in 2019 alone, it is extremely important to follow some safety guidelines whilst operating online. One of the main things to avoid is telling a lot of people how much cryptocurrency you own to avoid becoming a target.

In order to store your funds, your best bet is going to be a cold wallet, storing your funds on exchanges is definitely not a good idea because even the most popular exchanges have been hacked before. A ledger wallet is certainly a good option but you have to make sure you are getting the official product and not a fake.

If something is too good to be true, it’s probably not true. This idea alone can save you from a multitude of crypto scams that are present almost anywhere online. There are numerous prize scams, giveaways scams and fake websites or extensions out there so it’s crucial to make sure you are visiting the correct website.