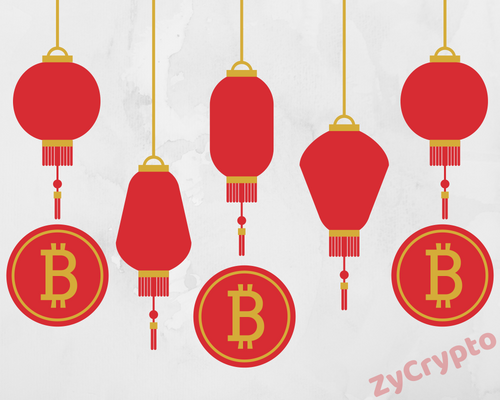 Interesting reports are circulating about what Ripple’s CEO said in an interview at the Stifel Cross Sector Insight Conference. In an interview conducted by Lee Simpson, Brad Garlinghouse had a lot to say about the current situation in the global financial market, even going on to hit a few raw nerves concerning Bitcoin.
This happened at a largely filled venue within the InterContinental Boston. Lee is a Tech Analyst at Stifel.

Banks Will Withstand The Bitcoin Wave

For one, Brad agreed that there’s quite a craze going on about the Bitcoin and the blockchain as a whole, but was quick to point out that the ultimate factors that determine a true market winner are regulatory engagement, customer traction, and product market fit.
Adding to this, Brad opined that although the blockchain technology will obviously play a great role in reshaping how the financial system works, it will not necessarily have a denting impact on banks.

It’s Not What We Expected

Addressing his audience, Brad didn’t mince his words in saying that Bitcoin isn’t really the great game-changer that everyone expected it to be, further comparing it with Ripple’s XRP in terms of transaction speeds and liquidity.
He pointed out the huge disparity between transaction speeds of the two digital products, pitting XRP’s 4-second transaction speed against Bitcoin’s 45-minute period. From the look of it, XRP is winning hands-down in that category.
In fact, in Brad’s own words, XRP has been referenced as the most suitable digital asset for settling transactions, adding that banks will be inclined to favor assets with faster transaction speeds over slower ones. In another bid aimed at drumming up more support for Ripple, Brad sought to focus his audience’s attention to the fact that there’s no “Bit” or “Coin” in Ripple.

Going further, Brad faulted some prominent people, like Apple’s Steve Wozniak, who have been quoted saying that Bitcoin could be the primary currency in the end. In his part, Brad thinks that’s rather absurd, saying that no major economy would allow that.
On the same point, Brad claimed that over 50% of the Bitcoin market is controlled by about 4 Chinese miners, and that presents another huge obstacle since very few countries will want to use a primary currency controlled by China.
Talking about Ripple, the CEO said that his main focus was on good customer experience rather than the asset market. He expressed his optimism in changing the fundamental mechanisms of the financial markets with the aim of improving a whole population.