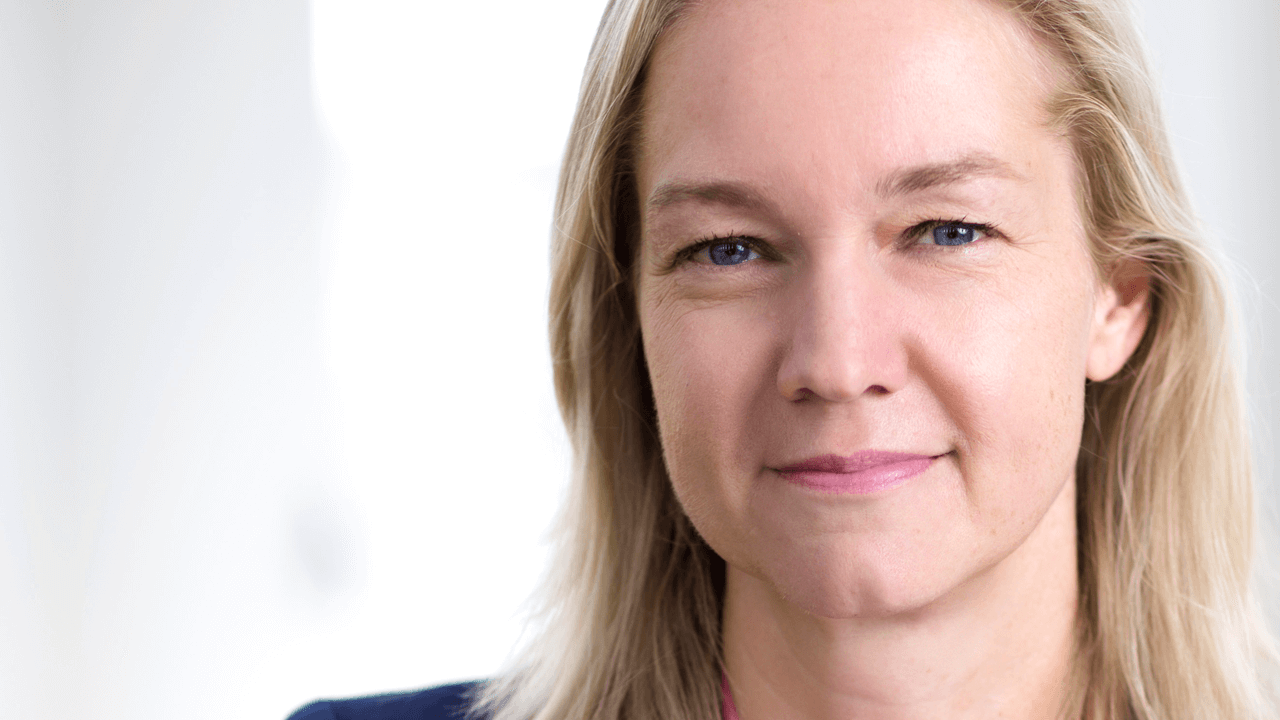 The Deputy Governor of Riksbank, Cecilia Skingsley has said that Bitcoin could be called an asset, but it’s definitely not money.
The Riksbank Deputy Governor who was present at a Bloomberg panel in Davos said that Bitcoin and other cryptocurrencies are more like assets and do not qualify yet to be called money due to their highly volatile nature.

“In my view, cryptocurrencies, bitcoin and others – the way I’ve seen them so far – they don’t meet the criteria to be called money. They can be called an asset, fine, but they are not a very good version of money because It’s not a very stable store of value where they fluctuate a lot. And it’s not a very efficient medium of exchange because you don’t buy your groceries with bitcoin,” Cecilia Skingsley said at the World Economic Forum (WEF) in Davos Switzerland.

In Skingsley’s opinion, “good money” must be a stable store of value with enough demand within a nation or a currency union. Just like copper and gold used to act as a legal tender centuries past.
Sweden is the number two most cashless economy in the world after Canada and is also one of the countries that started the use of paper money. Some weeks ago, it was reported  that the Scandinavian nation was planing the creation of its national cryptocurrency, the eKrona.
“We see a rapid decrease in the value of circulation of notes and coins, and as a central bank, we are sort of neutral about this. We think that people should be able to use the payment methods that they find safe and efficient, as long as they are safe and efficient,” Skingsley said.
The official also hinted that the development of the eKrona is a project that is “far away into the future” and that the Riksbank is still thinking about what features the cryptocurrency would possess and also whether it would build the eKrona on blockchain technology. Skingsley said:
“If we find that there is a need for a public sector digital version, we are looking into what sort of features that would have.”
While 2017 was a good year for Bitcoin and some cryptocurrencies, 2018 has seen the cryptocurrency world face a lot of pressure from government and regulators, with some authorities enacting laws that are unfavorable for  digital currencies. Last week, it was reported  that Israel was finalizing plans to start taxing ICO organizers and participants . The South Korean government has also enacted a series of laws that are not too crypto friendly  in recent weeks.
Although it is relatively too early to predict if 2018 would be a good year for cryptocurrencies, but it remains to be seen if there will be light at the end of this crypto tunnel.