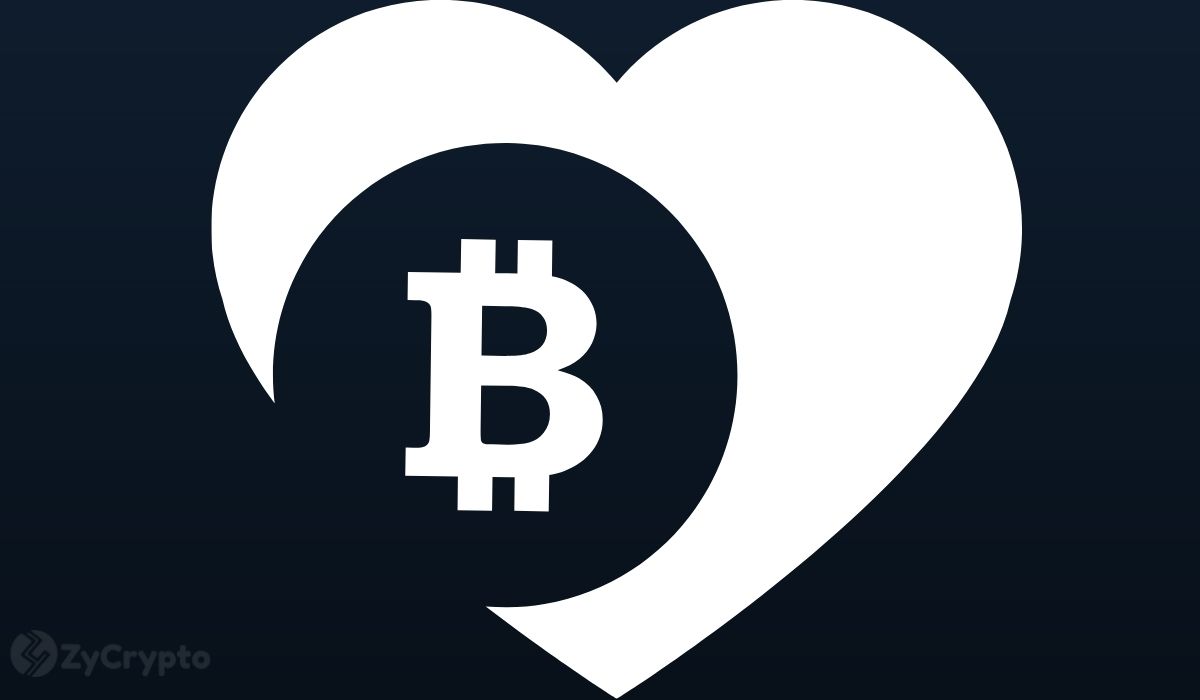 Robert Kiyosaki, the author of the famous book ‘Rich Dad Poor Dad’ says that he loves Bitcoin and distrusts the Federal Reserve, the US Treasury, and the stock market.

“I love Bitcoin because I do not trust Fed, Treasury, or WallStreet.”

According to his past statements, Kiyosaki considers Bitcoin as the People’s money, Gold and Silver as God’s money, preferring these assets over government-issued fiat.

When Bitcoin recently reclaimed the $60,000 level, Kiyosaki exclaimed that the future is bright, adding that he still expects a slight pullback before further upward price action.

Kiyosaki – I don’t trust the Fed

The US Federal Reserve quantitative easing (QE) measures totaled 8.36 trillion as of September 7, 2021, amidst heated opposition from investors, including veteran investors in the traditional market.

In addition to excessive QE, Kiyosaki distrusts the Federal Reserve because he thinks the Fed is planning to launch a central bank digital currency.

In early October, he posited that the Biden administration was preparing to launch a Fed coin, and advised his followers to stay safe by buying into alternative assets like Bitcoin.

The statement followed another speculation in September that if the US were to follow China’s lead on cracking down on cryptocurrencies, Bitcoin could become outlawed in the US.

Kiyosaki also predicted that the stock market will undergo a huge crash in October, due to the Fed and Treasury being short of Treasury bills. He added that other assets, including Gold, Silver, and Bitcoin could also crash.

“Not selling gold, silver, Bitcoin, yet have lots of cash for life after stock market crash. Stocks dangerous. Careful.”

Contrary to the expected upcoming high performance in the cryptocurrency market, other analysts share similar opinions of troubling times ahead in the stock market. According to a report by Economic Times, American investments Mogul, Jim Rogers warned that the stock market is in a bubble and bound to pop before the end of the year.

Rogers added that while the US dollar has been the longest-lasting reserve currency, its current staggering amount of debt currently puts it on its last legs. Soon enough people will be looking to alternate stores of value but it might take time to get a perfect fit as the dollar.