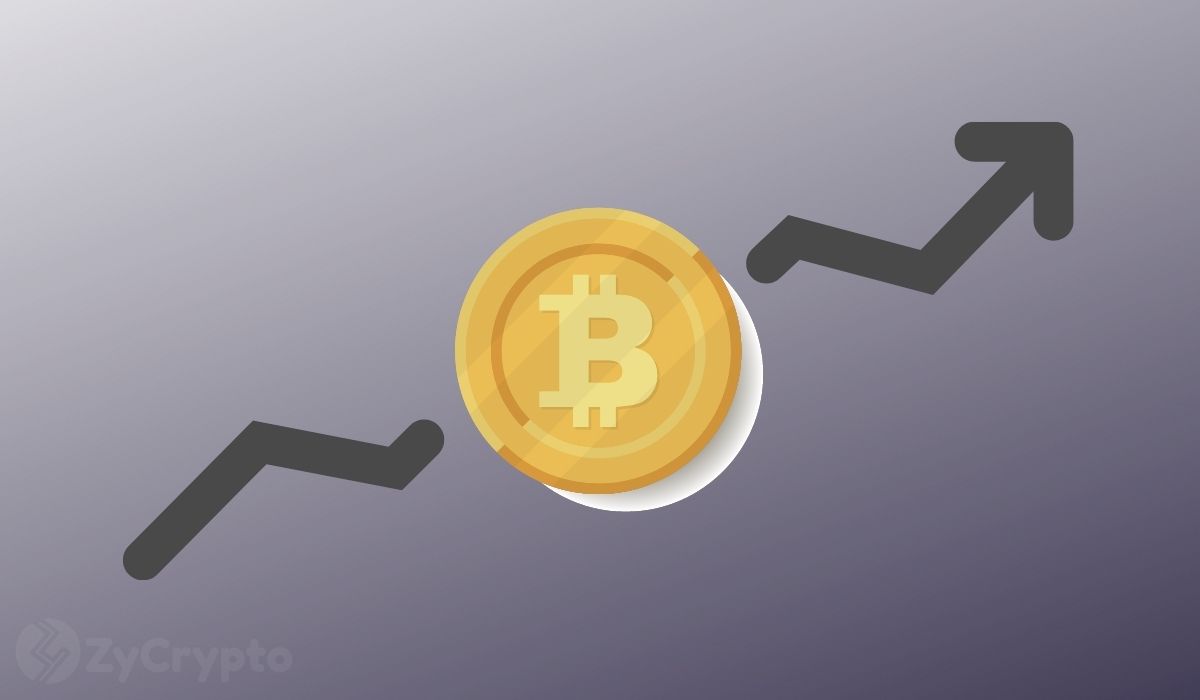 The crypto market lodestar has been smashing records since the beginning of this month. The Bitcoin rally gathered pace on Friday after reports emerged that the very first BTC exchange-traded fund (ETF) in the United States is likely to debut in the near future following expected approval by the Securities Exchange Commission (SEC).

According to a report by Bloomberg on Thursday, the SEC is unlikely to stop the launch of a bitcoin futures ETF. The publication cites multiple sources familiar with the matter. The SEC is currently reviewing more than 40 Bitcoin ETF filings. Bloomberg indicates ProShares and Invesco as top applications that may get a green light from the SEC approval and begin trading as early as next week.

Notably, SEC Chair Gary Gensler has previously voiced his support for an ETF tied to Bitcoin futures, instead of the pure one tied to the actual underlying asset. Senior ETF analyst for Bloomberg, Eric Balchunas, suggests that a Bitcoin futures ETF being approved is a “pretty much-done deal”.

The approval of a Bitcoin futures-based ETF would mark a watershed moment for the crypto industry that has been trying to launch an ETF since 2013 with no luck. The U.S. financial regulator has been wary to approve Bitcoin ETFs on account of fears of possible market manipulation.

Bitcoin Jumps To $60,000 For First Time Since April

Meanwhile, pundits like Morgan Creek’s Anthony Pompliano believe that the SEC’s approval of a Bitcoin ETF will be “rocket fuel to an already explosive situation”. He added:

“The Bitcoin Futures ETF is going to hit the market while 85% of the Bitcoin circulating supply hasn’t moved in 90 days and inflation is accelerating at more than 5%. Absolutely bananas.”

Now that Bitcoin has broken $60,000, new all-time highs appear to be on the horizon.