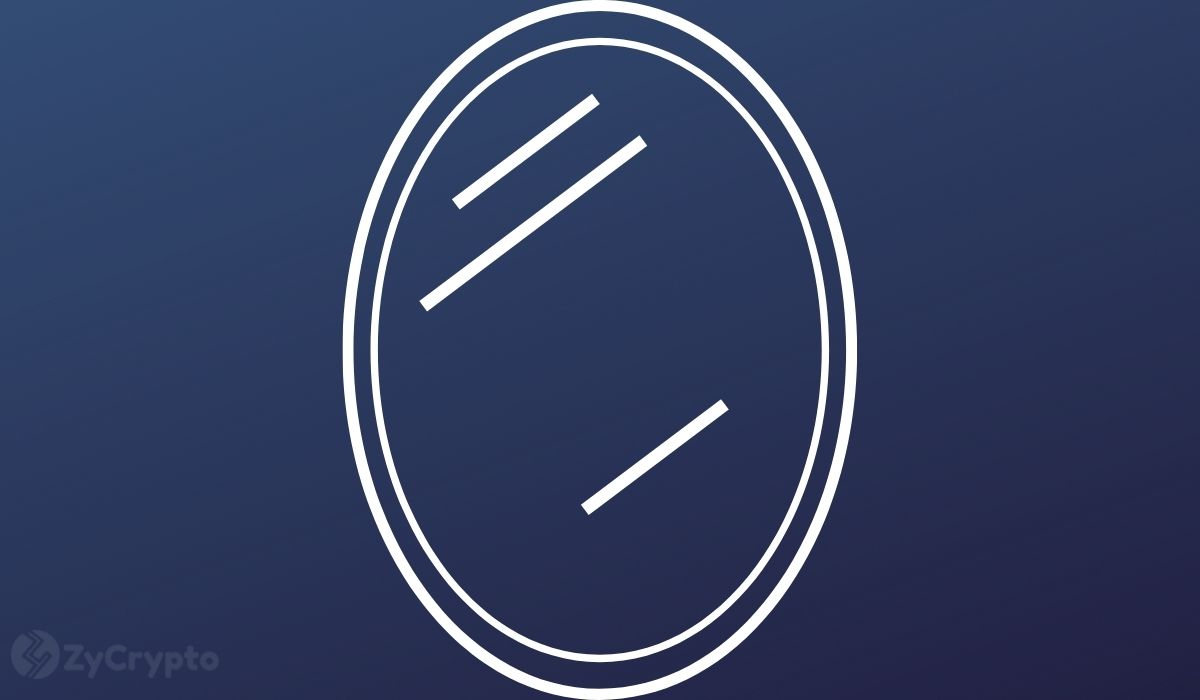 The United States will not follow the example of China in imposing an outright ban on cryptocurrencies but is looking at regulating stablecoins, the Fed Chairman said on Thursday.

The Fed Has “No Intention” Of Banning Cryptocurrencies

The United States Federal Reserve does not intend to ban all cryptocurrency transactions, the chairman Jerome Powell emphasized during a two-hour hearing held by the House Committee on Financial Services. The revelation came in response to a question from Representative Ted Budd (R-NC) of North Carolina. “As a matter of policy, is it your intention to ban or limit the use of cryptocurrencies like we’re seeing in China?” Budd asked the central banker.

Chair Powell responded: “No. There is no intention to ban them.”

The official added, however, that cryptocurrencies — stablecoins in particular —  need to be regulated.

“But stablecoins are like money-market funds, they are like bank deposits, but they are, to some extent, outside of the regulatory perimeter. It’s appropriate that they be regulated. Same activity, same regulation.”

The U.S Not Following In China’s Footsteps

China’s latest pop-shot at crypto triggered a short-lived market drawdown and kindled the notion of central banks like the Fed driving a nail into crypto’s coffin. In other words, some crypto investors feared the U.S. may well take steps to render bitcoin and other cryptocurrencies effectively illegal. However, the United States clearly does not think the same way. They are leaning more towards regulating it in the same way they regulate financial markets instead of prohibiting its use and other activities like mining and trading.

It’s worth mentioning that Powell’s comments come just days after he urged Congress for support to develop a Fed-issued central bank digital currency (CBDC). Some pundits speculated that the creation of a digital dollar would lead to a complete ban on private cryptocurrencies like it has happened in China. But the Fed chief’s comments indicate otherwise.

Tesla chief Elon Musk recently weighed in on China’s ban, suggesting that US regulators should leave cryptocurrencies alone and not attempt to regulate the crypto space.