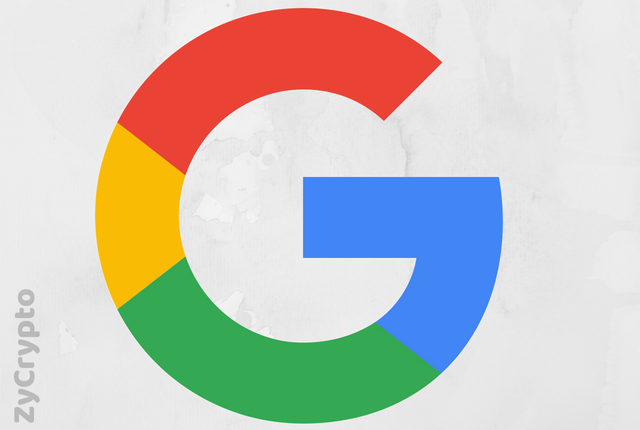 As the crypto world takes root among various global markets and business circles, everyone gets to have their opinion about cryptocurrencies. Bitcoin, in particular, has been the major bone of contention. Large corporate institutions like Google aren’t just watching – they’re saying stuff, too.

It’s a fact that Google’s past relationship with cryptos hasn’t been a rosy ride. Just last month, the giant Search Engine decided to lift its ban on crypto ads on its platform. However, the ban lift only covers regulated cryptocurrencies in Japan and the US.
To be precise, the ban lift wasn’t just a routine development, but was rather influenced by the positive steps taken by crypto regulators to put a leash on the volatile industry that many have come to compare to the “Wild West.”
That impressed Google, and the company decided to roll back the ban just a little. Also, the fact that a lot of banks are willing to adopt cryptocurrencies in their banking operations added to the list of positives that ultimately got Google to see the light.

Google’s take on Cryptos has been kind of a joke. The Search Engine used its new Call Screen service to feature a conversation between two people about cryptocurrencies. The talk centers on crypto mining, with one speaker getting a huge electricity bill as a result of their crypto mining activities.
As a matter of fact, crypto mining has been known to consume a lot of electric power, with some people even arguing that the current market situation isn’t feasible for mining.
Such costs present a huge hurdle against Bitcoin’s push for mass adoption. According to PwC, Bitcoin mining across the world consumes as much power as the Irish Republic. That’s a lot of power, and it might be a little difficult for the miners to break-even in their operations.
Besides the Call Screen incident, Google has been fending off attacks all over the place after it was revealed that the Search Engine erroneously lists some prominent businessmen as the “CEOs of Bitcoin.” They include JP Morgan’s Jamie Dimon, Berkshire Hathaway’s Warren Buffet, and Mastercard’s Ajay Banga. Interestingly, all these people have been vocal against Bitcoin and cryptos in general.
However, Google acknowledged the mistake, saying that its algorithm, called the Knowledge Graph, produces results based on the information available on the internet. The spokesperson was quick to add that Google fixes the errors whenever they’re found.