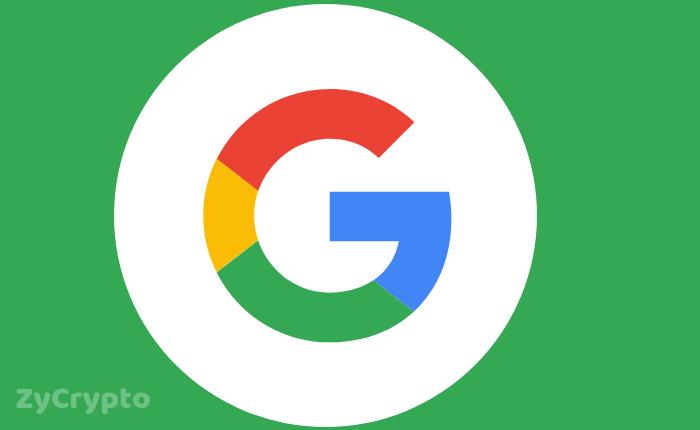 Google has announced that they will adjust their previous ban on cryptocurrency related advertisements.  Starting in October google will loosen its restrictions on and now the search engine giant will now allow regulated cryptocurrency exchanges to buy ads in Japan and the United States.  Crypto businesses that fill the bill must apply in each country to have their ads run so it isn’t a free for all and Google will be able to pick and choose which ads go live.
Google makes most of their money on advertising and they along with other top tech companies have taken heat for sharing their users information to bring in hundreds of millions in ad revenue.
Back in March when the ban was put in place Google promises to be cautious with cryptocurrency related ads going forward because consumers were in danger with crypto scams and fraudulent ICOs on the rise.
Google’s director of sustainable ads, Scott Spencer, relayed this message to the public. “We don’t have a crystal ball to know where the future is going to go with cryptocurrencies, but we’ve seen enough consumer harm or potential for consumer harm that it’s an area that we want to approach with extreme caution,” Scott said on CNBC’s airwaves.
While the cryptocurrency sector continues to mature many businesses and individuals will struggle separating the worthwhile projects from the useless money grabs and scams that have been prominent in the space.  This step by google shows that good projects can still shine through and provide value.
Google will still have a close eye on all crypto related ads and hopes to keep the seedier side of cryptocurrency away from its service.  Many of the areas of the space that are filled with scams and frauds will still be barred from appearing on Google. Specifically, adss for cryptocurrency trading advice, ICOs and cryptocurrency wallets will still be banned from the internet search giant.