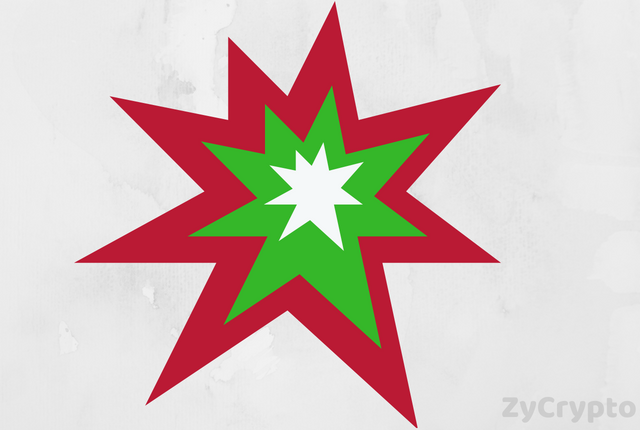 Last year was somewhat the lucky year for the cryptocurrency market. A lot of factors came into play as to how that happened and one that cannot be denied was the contribution of the Asian market.
In fact, the Asian market was among the top markets for cryptos last year as many of the countries embraced it while others in the rest of the world were driving it away with bans and sanctions.
Japan legalized Bitcoin in September last year, which made it acceptable as a legal payment method and officially recognized 11 registered cryptocurrency exchange companies.
It was the first country to accept Bitcoin as a legal currency and this came at a time when other countries around the globe were still wrapping their head around them, whereas some Asian countries such as China were cracking down on cryptos and their trading.
Reports also suggested that crypto investors in South Korea, Vietnam and Japan were responsible for 80% of the total trade volume in cryptocurrencies at the end of November last year.
All these and more showed that indeed the Asian market wasn’t joking around when it came to crypto trading. Well, it is the same old story this year too as nothing seems to have changed. Crypto trading is still flying high in Asia and this can be linked to a couple of reasons.

Technology has reached its advanced stages in most of the Asian countries in terms of the internet, telecommunication systems and others. The early adoption of micropayment transactions has made them the favorite and preferable mode of payments and transactions in most Asian countries, such as Japan and South Korea. Cryptos, therefore, having the same technology and idea and even bettering them, made them acceptable within a short period of time.

Whiles governments of some countries have banned cryptos or imposed strict sanctions and regulations on them, most Asian countries, however, do have the freedom of engaging in cryptocurrencies without any form of consequences. The governments in South Korea, Japan, and Hong Kong have all being supportive of cryptocurrency in their own diverse ways. Even in China where there is an outright ban on ICOs and crypto exchanges, the government is assessing ways to integrate cryptocurrencies legitimately with Chinese government agencies.

As at May 2018, Asia had a populace around 4,540,732,007, which accounts for nearly 60% of the world total populations, with a greater portion preferring digital alternatives of monetary dealings to the traditional banks and financial institutions.  Most people of the working class in Asia also do receive paychecks from outside countries and the significantly low transactions fees involved with cryptocurrencies makes them favorable and preferable.

Asia On The Verge Of Igniting MultiBillion-Dollar Crypto Bearish Storm