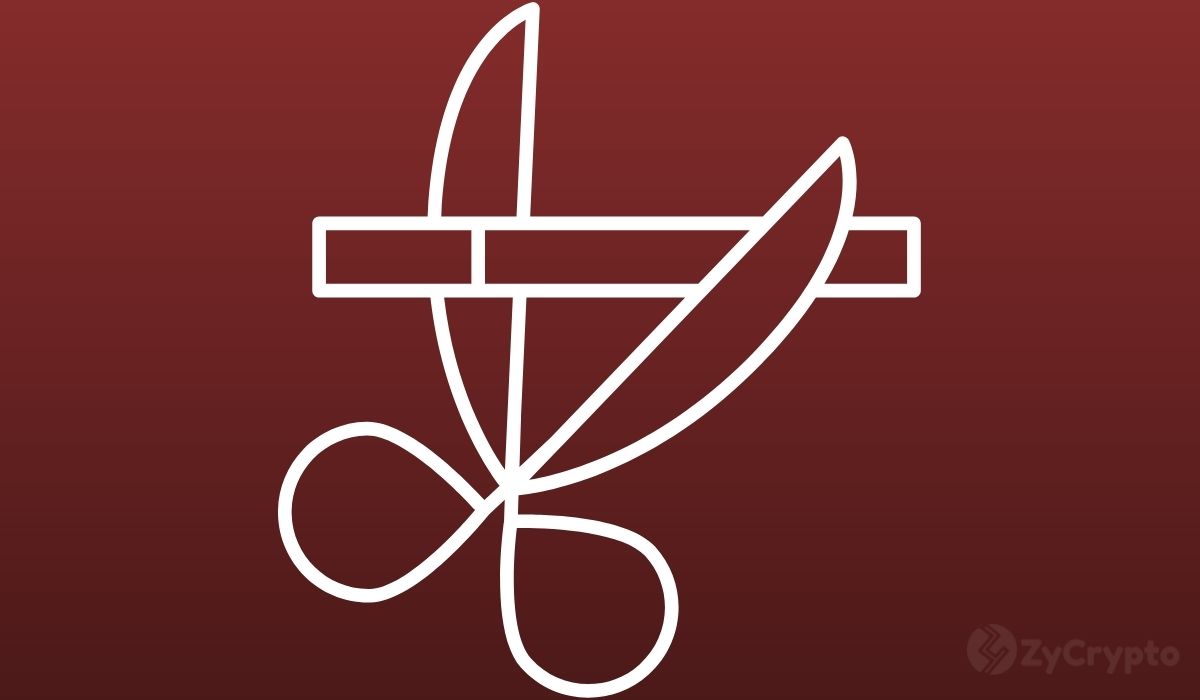 The lack of rules for cryptocurrency trade in India is giving birth to policy grey areas that different stakeholders are using to their benefit. As per a Reuters report on 13 May 2021, India’s central bank, the Reserve Bank of India (RBI), has recently asked Indian banks, informally, to stop banking services to crypto trades.

Since the Supreme Court order in March 2020 has already set aside a similar RBI order in March 2018 as illegal, the latest RBI guidelines were handed informally in private meetings with top bank officials, the sources said to Reuters.

At a time when cryptocurrencies are attracting wider attention, the Indian cryptocurrency exchanges were bemoaning on Twitter last week about banks stopping payments to and from the exchanges. It happened suddenly and without any notice or any reason put forth.

ICICI Bank, one of the largest private sector banks in India, informed the exchanges and their officials about the bank’s decision to suspend their accounts, citing a lack of clarity of policy. The suddenness of the move caught everyone by surprise, particularly the investors, who took to social media to vent their frustration.

Attributing to unnamed sources, the Reuters report says that the RBI has asked the banks not to offer banking facilities to crypto transactions. The RBI’s objections are centered around the high degree of volatility and speculative nature of cryptocurrencies that pose a risk to financial stability.

Besides, the RBI thinks that a huge amount of money flows out of the country through crypto trades, which can be used for money laundering and illegal activities.

Although RBI nudges came in private discussions and were informal, banks are in no mood to ignore RBI’s suggestions. As per the Reuters report, other banks such as Axis Bank, ICICI Bank, and IndusInd banks are also cutting down their exposure to crypto trades.

The central government had announced its intentions to ban cryptocurrencies and bring in its digital coin under the aegis of the RBI. To this end, The Cryptocurrency and Regulation of Official Digital Currency Bill, 2021, was to be tabled in the Indian Parliament during the budget session in February. But due to the rising number of Covid-19 cases, the government could not prioritize the bill.

Meanwhile, a virtual conference of cryptocurrency entrepreneurs and professionals under the banner of Blockchain and Crypto Assets Council (BACC) on Friday (April 14, 2021) deliberated on Evolving Crypto Regulatory Framework – Developments in India and Singapore.

Some of the speakers were of the view that India should take a cue from Singapore and create appropriate regulatory frameworks for technical novelties such as cryptocurrencies and other blockchain technologies and products to have a level-playing field.

Earlier this year, Singapore updated its Payment Services Act, as part of which it said entities facilitating transmission, exchange, or storage of cryptocurrencies should hold a license to operate.

The Singapore government has amended the Payment Services Act to cover cryptocurrency trade. The amendments ask all crypto traders involved in the transmission, exchange, and storage of cryptocurrencies to obtain a license to continue their business. They are also covered by the extended rules of Singapore’s central bank.

One of the most recognizable faces of the Indian Cryptocurrency scene, Nischal Shetty, who is also the CEO of WazirX, one of the largest Indian crypto Exchanges, said at the BACC conference, “As an industry, we would prefer seeing some guidelines that would help ease out the banking issues that exist in the country and the uncertainty that a lot of our customers have in the country on what protection they can expect.”