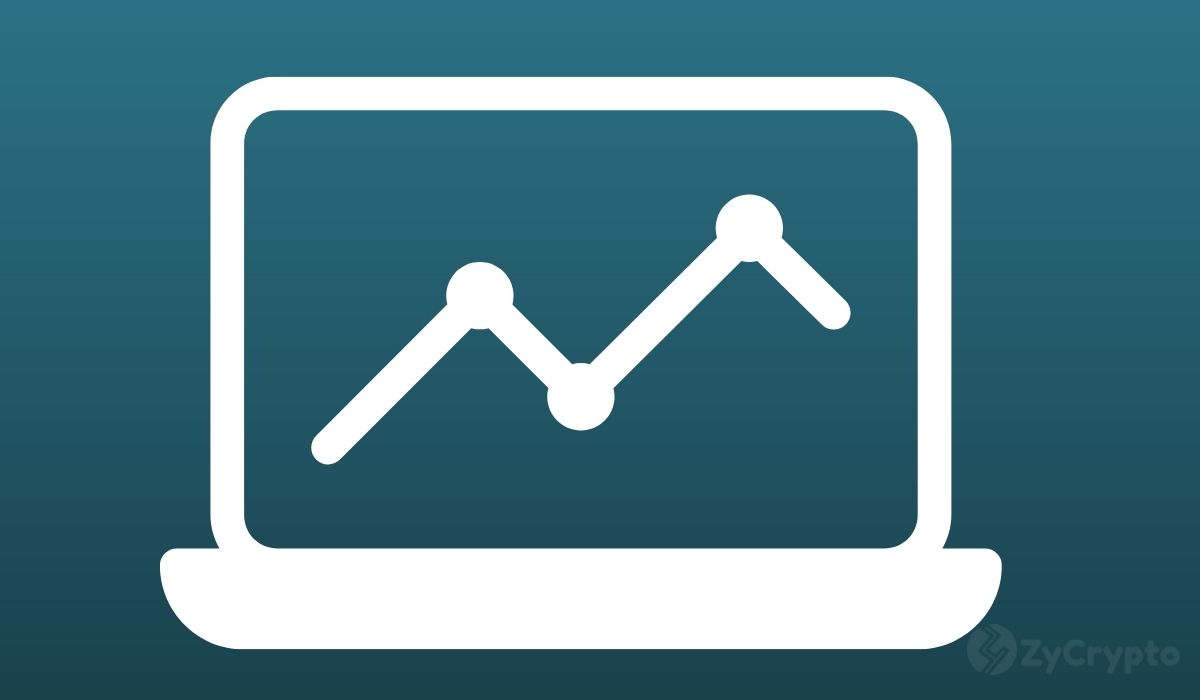 The year has been a good one so far for altcoins. There’s no denying Bitcoin’s pedigree and influence on the market as it is still the biggest cryptocurrency by far in the crypto space. Having said that, there are a lot of altcoins or relatively smaller and cheaper cryptocurrencies which have attracted investors and newbies looking to diversify their crypto portfolios. As crypto adoption continues to grow so has the interest in it which has been evident in the last few months. Institutional interest is at an all-time high as many traditional companies, firms and institutions are boarding the cryptocurrency bandwagon.

There are a lot of altcoins putting up impressive numbers guaranteed to give back good yields and this article sheds light on four of them.

Uniswap is one of the dApps based on the Ethereum blockchain. The project allows users to trade Ethereum tokens through liquidity pools. The DeFi coin boasts of being the first decentralized exchange with the option of a margin and leverage trading.

The UNI coin has two main services, thus delivering and utilizing liquidity. Although it is new in the crypto space as it was released into the market last year, its performance has made it one of the leading DeFi coins on the market.

Uniswap v3 was released days ago, an upgrade of its protocol and aims to provide better oracles, new fee tiers as well as give users more control over the liquidity they provide. Many analysts believe the coin is expected to blow and with its price at $36, it would be a steal compared to others.

Cardano has been one of the popular coins on the crypto market for some while. Its network has a smaller footprint which makes it flexible, more adaptable, and secure. Transactions are faster as it requires less energy, and have interoperability and scalability among its pros.

Cardano’s recent update has equipped it with the ability to build smart contracts which have attracted a lot of dApp developers, a sector that is blowing up this year. The coin is 4th on the crypto ladder with a trading price of $2.32 which has seen a 27.35% rise within the last seven days.

Another coin that is making a name for itself in the fast-growing DeFi ecosystem is Solana.

Its Proof-of-History algorithm has the highest speeds of a transaction and offers relatively cheaper transaction fees as compared to other coins such as Ethereum. The digital asset currently trades above $50.

DOGE has defied many odds to become one of the fastest-growing digital coins on the crypto market presently. Created as a meme coin back in 2013, it has seen a major resurgence taking its price from $0.0076 to an all-time high of $0.7 in less than 21 days led by Elon Musk’s never-ending endorsements.

Dogecoin has seen a surge of over 8000% so far this year and remains one of the cheapest coins to buy. It is currently trading at $0.5, and despite the many controversies surrounding DOGE, it does have what it takes to yield massive progress if adopted by Tesla for payments.