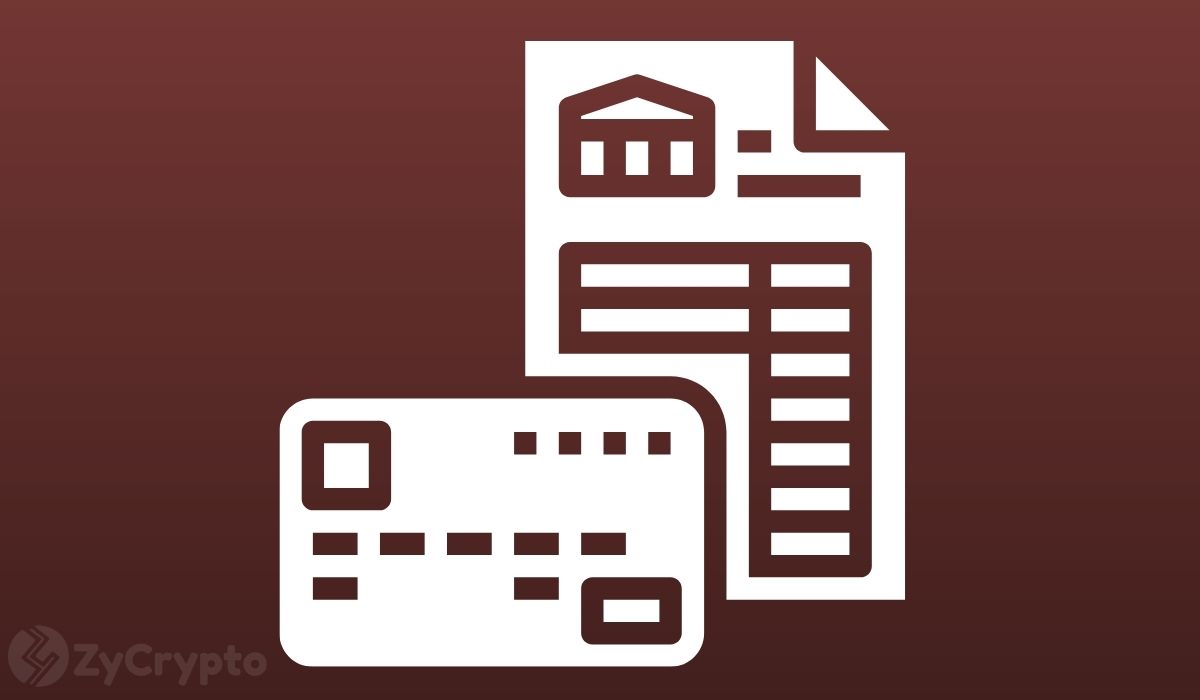 Last week, some Indian cryptocurrency exchanges took to Twitter to complain that they are being denied regular banking services by some Indian banks. The matter came to light when some crypto investors complained that their money isn’t reaching the exchanges. A few exchanges got the message from the banks that their accounts are being suspended.

The matter was reported in the country’s leading financial daily The Economic Times. As India is battling an extremely belligerent stage of the pandemic with a daily toll hovering around the 4000-mark, it took some time for the crypto investors and others to realize the full impact of the decision.

According to The Economic Times report, the leading Indian private sector bank, ICICI Bank, informed their cryptocurrency customers including the exchanges that they suspend the banking facility due to a lack of policy clarity about cryptocurrency trade.

As per a March 2020 ruling by the Supreme Court (SC) of India, the RBI circular issued in April 2018 that asked nationalized banks to refrain from offering regular banking services to cryptocurrency exchanges and trades in India stands illegal and invalid.

As the payments from and to the crypto investors got delayed because of the banks’ decision to not process them, social media was awash with crypto investors’ fire and fury.

The ICICI Bank is believed to have directed some payment gateways to close net banking facilities to businesses involved in cryptocurrency trade. The move by ICICI Bank seems to have the support of the Indian government which is ready with a bill to ban cryptocurrencies in India, and its central bank, the RBI. If it is so, more banks are likely to follow suit.

Nischal Shetty, CEO of cryptocurrency exchange WazirX says the Indian banking industry seems to be in confusion despite the SC verdict to allow cryptocurrency trade in the country.

One of the immediate effects of the bank’s decision to deny regular banking services to crypto merchants and exchanges is the denial of the UPI services. WazirX has already removed the UPI option from its system.

Among those affected include Unocoin, one of the oldest crypto exchanges in India. Sathvik Vishwanath, Unocoin’s co-founder, and CEO says he received the information from ICICI Bank last week that his company’s account was being suspended.

Ashish Mehta, Co-Founder, DigitX, says the ICICI Bank is not giving any clear answer as to why they are suspending our company’s accounts. He tweeted: “Cryptocurrency exchanges are facing a challenge with banks stopping transactions through payment getaways. It is not in the best interest of the industry that is seeing a surge in investors and trading.”

Interestingly, despite an overall belligerent approach to cryptocurrencies by the Indian establishment, the industry is not short of its enthusiasm for the growing cryptocurrency story in India. Only last month, the New York-based investment firm Tiger Global made its first investment in the Indian cryptocurrency market. It announced an investment of $25 million in CoinSwitch Kuber at a valuation of over $500 million.