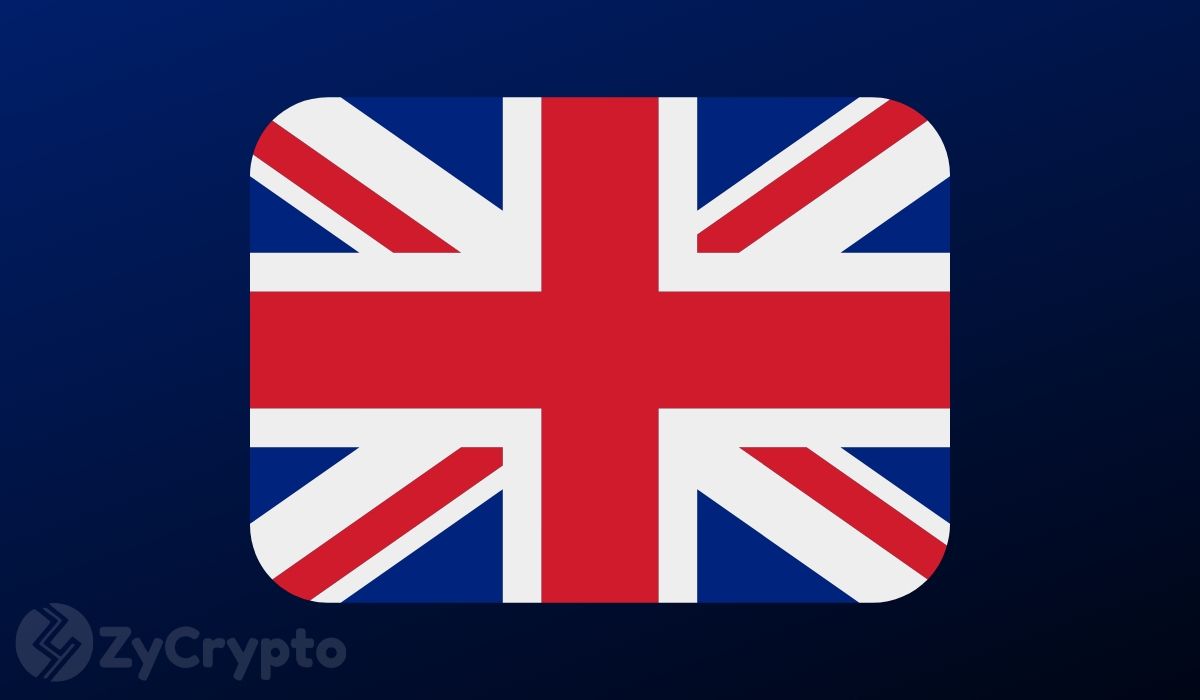 The lackluster prices have not ruined the resolve of cryptocurrency investors in the United Kingdom. A new study commissioned by the UK’s Financial Conduct Authority (FCA) has found that almost 2 million UK residents currently own cryptocurrency.

FCA has today (June 30) released the results of a survey investigating how residents of the United Kingdom interact with cryptocurrencies. The survey noted that 1.9 million people (basically 3.86 percent of the adult population) own crypto at the moment.

Overall, there has been a significant increase in the number of people that have ever bought cryptocurrencies at some point. The survey estimates that 2.6 million UK citizens have held crypto in 2020 as compared to 1.5 million in the previous year — a 30% growth.

Additionally, besides the increased crypto ownership, knowledge of the crypto industry has also improved. At least 73% of Brits have heard of crypto in contrast to 42% in 2019. Public awareness of bitcoin has grown due to the increased crypto-related ads and the attention of mainstream media, the survey noted.

Of the top five major cap cryptocurrencies, bitcoin is the most popular with at least 78% of the respondents answering that they know it.

Surprisingly, the next crypto following bitcoin is Facebook’s Libra project. As surprising as it sounds, Facebook rocked the world last year with its blockbuster crypto project. The social media giant recently revamped the plans for the yet-to-be-launched Libra currency in a bid to appease global regulators.  Libra takes the position of the second most known digital currency in the UK at 22%, followed by Bitcoin Cash (BCH) at 20% and Ethereum 17%, according to the FCA.

Another crucial finding in the survey is the overt bullishness around the future prices of cryptocurrencies. The respondents that already own digital assets confirmed that they are in it for the long term, with approximately 41% planning to keep their investments for at least three years.

Crypto holders in the UK purchase their coins through exchanges, with San Francisco-headquartered Coinbase being used by 63% of the crypto investors. Binance exchange comes in second place with only 15% of the share despite being the world’s largest crypto exchange by volume.

Regarding storage, 46% of UK crypto holders store their holdings in the same exchange from which they bought the coins. 34% transfer their coins to an online wallet and only 24% put their crypto wealth in hardware wallets that keep the coins off the internet.

That said, these figures provided by FCA suggest that the dream of mass cryptocurrency adoption is becoming a reality, albeit gradually. Crypto is gaining popularity in the United Kingdom as an attractive alternative to the existing financial system, with the numbers increasing considerably since the FCA survey conducted in the previous year.