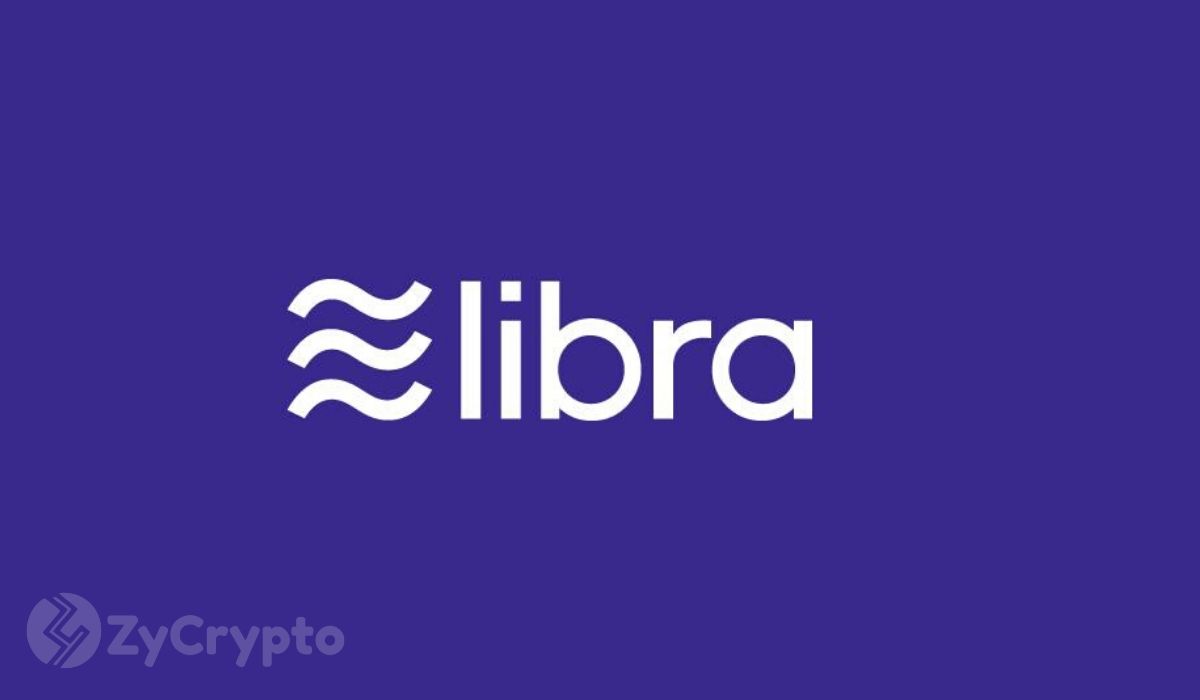 Libra will create several stablecoins until the end of 2020. This time – with government approval. The stablecoin will be backed by several government currencies. Also, there will be local currencies represented as separate stablecoins.

Per the project papers, one coin in the blockchain can represent one U.S. Dollar,Euro, British Pound or Singapore Dollar:

“Every stablecoin would be backed by a reserve of high-quality assets and short-term government securities such that their value is preserved. And we think this type of model improves the proximity to central banks and public institutions.”

Per the official announcement from April 16, Libra Association claims they will make coins fully compatible with modern KYC/AML requirements. As the Libra’s original plan wasn’t too good for the regulators, the major update seeks to revert negative to positive. World banks were arguing that Libra can undermine financial stability in some countries. Libra Association vice-chairman Dante Disparte said during an interview that proper regulation is possible. But only after extensive debates:

Libra’s stance on regulation is predictable, yet inevitable, for their survival. They claim the new vision allows them to re-format the initial white paper, adding strict requirements in favor of central banks. The blockchain will help the national currencies, not compete with them. Previously, G20 was warning the top governments that stablecoins are inimical. Libra-like projects should be banned, they deem.

Facebook created a consortium in 2019, now allowing the rapid type of business strategy change. Previously, they were moving on with a single stablecoin to trade against different fiat currencies. American regulators were not comfortable with that scheme.

Libra Updates With the Deviant Approach

The announcement of the White Paper major update receives comments from Libra’s Technical Master, Michael Engle. He claims that Libra will make several big steps away from classic ‘blockchain ideology’:

“Our goal was never to emulate other systems, but rather to leverage the innovative approach of using distributed governance and distributed technology to create an open and trustworthy system.”

Further, Michael outlines the path to marrying blockchain with compliance rules. For the network, new categories of participants in use. Those include Virtual Asset Service Providers (VASPs), as well as Unholsted Wallets (UWs):

“We believe most people will interact with the Libra payment system through VASPs, such as custodial wallets and exchanges. We also believe it is important to permit the broader developer community access to the Libra network by enabling Unhosted Wallets with protocol-level compliance controls.”

Michael continues to note that the first version of Libra paper featured the permissionless access to node creation. However, the regulators claim that such a move would allow users to avoid strict requirements. Now, only a chosen circle of participants will be eligible for holding the node networks. They will participate in the governance of the LBR. The Association, on its turn, should keep a sharp eye on the regulation.

Libra will offer separate stablecoins to Eurozone, the U.S., the U.K. in case they want that. Such a stablecoin will be called ‘Single-Currency’ coin. However, another type of coin called ‘Multi-Currency’ coin, will shift shape instantly. With the help of Move technology, Facebook engineers are creating easy to use API for local stablecoins. Banks will have the ability to roll the network validating nodes in no time.

Worth noting opinion by famous ‘Bitcoin guru’ and author of several hot books about Bitcoin and blockchain, Andreas Antonopoulos. The Public speaker thinks that Libra will only work with developed countries. The other six billion will remain in the grey zone. No secret that, for many countries, there is no way to fully comply with Western standards. Andreas calls the potential coin a ‘surveillance capitalism‘ tool.