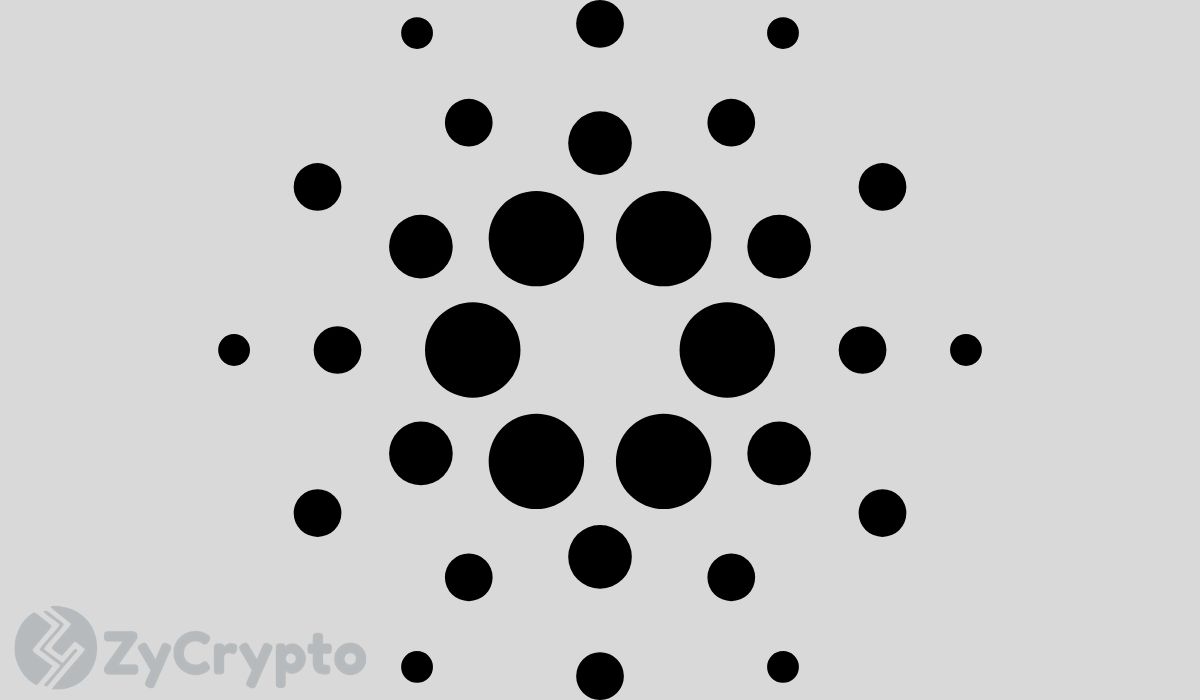 Cardano reaches an important and highly anticipated day in its roadmap today as it moves to the Shelley phase of its march towards total decentralization.

The Cardano community has been anxious about the arrival of Shelley. Cardano’s founder Charles Hoskinson acknowledged that the speed of the development has not exactly met the expectations of the community of holders, but he is excited about the future and knows Cardano is going in the right direction.

“We’ve had problems with expectation management, and meeting deadlines and getting a proper project vision articulated, developed and deployed,” Hoskinson said during a YouTube broadcast back in March. But of late Cardano, has picked up their pace and delivered the much anticipated Shelley as promised.

Hoskinson thinks IOHK is on its way to creating the most decentralized blockchain network. Back in October, he opined that they are pioneering some exciting technology.

As the Shelley era begins, Hoskinson has gone so far to say that Cardano’s code is among the best ever written in the field. In an interview with Layah Helipern, Hoskinson made a bold claim about the quality of Cardano and its technology.

“We’re speeding up and accelerating and we’re doing so with some of the highest quality code that’s ever been written in the history of our space because we’re using a really scientific language Haskell and we’re using the same engineering standards that NASA uses and SpaceX uses for their rockets.”

Charles Hoskinson and IOHK have been promising a revolutionary “third-generation” cryptocurrency since the Ethereum co-founder set off on his own path. Now nearing a level of interoperability, scalability, and sustainability that other protocols can’t provide, it could be time for Cardano to take over.