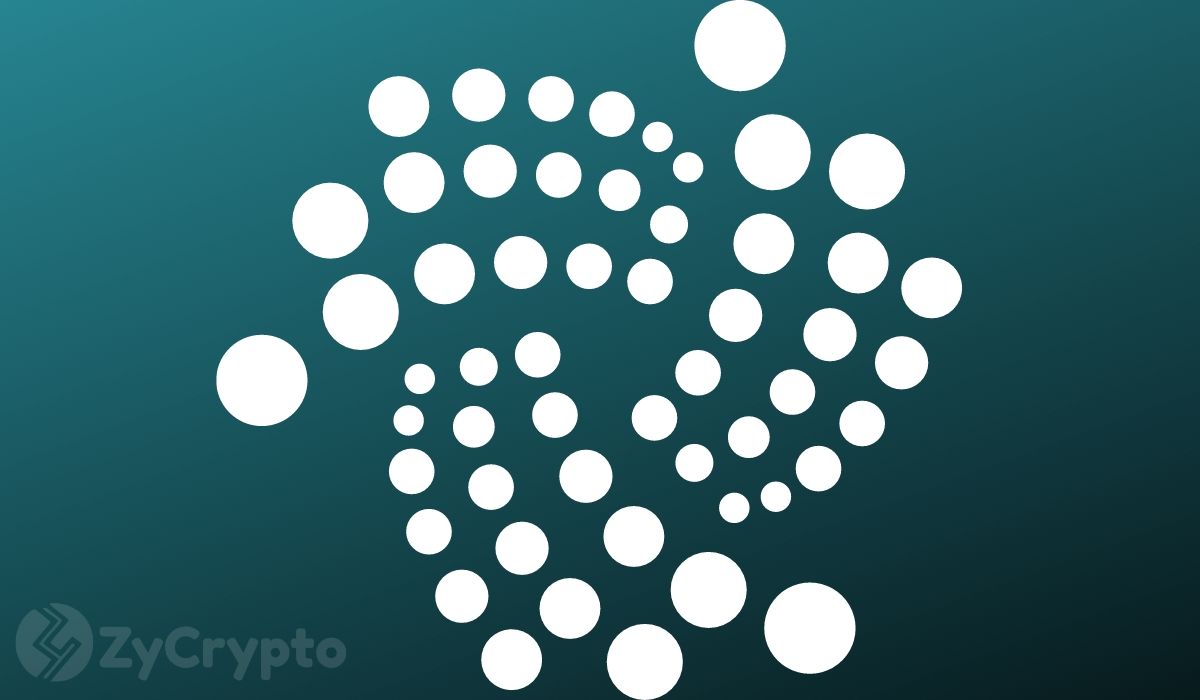 IOTA has announced the completion of the long-awaited testnet dubbed “Pollen.” This officially marks the beginning of the first phase of IOTA’s 2.0 upgrade. The announcement which was made on IOTA’s official medium page summarizes all of the features, which are intended to speed up decentralization across the upgraded network. The milestone is one of the most significant for the network whose major goal includes the pioneering of a thoroughly decentralized system, while also being free for network users.

As the blog post reads, “Pollen marks the beginning of the world’s first truly decentralized, scalable, and fee-less Distributed Ledger, which has been IOTA’s promise since day one.”

Pollen is the most fundamental bedrock on which testing for IOTA’s upgrade will be effectively carried out. With the successful creation of Pollen, the crypto-community can expect that the overall project is coming to fruition.

Following the previous alphanet v0.1.3 which was dubbed GoShimmer, Pollen is considered the “foundation for a functional coordinator-less network.” Going forward, the code meant to qualify Pollen as a “feature complete” testnet will undergo modification.

Pollen comes with five major features, the first of which is the network’s newest consensus algorithm created to further the maximum decentralization. The feature is named “Fast Probabilistic Consensus”.

Value transaction is the second feature that supports the usage of automated faucets for sending and receiving tokens and value transactions on the wallet. This feature also permits the resolution of conflicts on the network.

The third feature intends to improve the user experience. It also allows for the attribution of colours to different real-world assets such as IoT devices, equities, and companies.

Prometheus and Grafana is the third feature, designed to enable the monitoring of different metrics by activating the Grafana dashboard for node operations.

The last feature was named the “Feeless dApps”, and as the name suggests, this innovation is specifically built with capabilities that enhance the development of decentralized applications in the future. Among the many impressive integrations is a new architecture with three layers enabling future features like Tokenization, Scalability, Smart Contracts, Feeless Apps, and Sharding.

In the second half of 2020, the next phase (Nectar) is expected to roll out with some of its features including rate control and adaptive PoW. “Honey”, the third and final phase of the project will be embedded with modules for overall specifications. By then, IOTA assures that the network would have undergone as much testing and as much security as is required for the launch of IOTA 2.0; a fully decentralized IOTA mainnet.