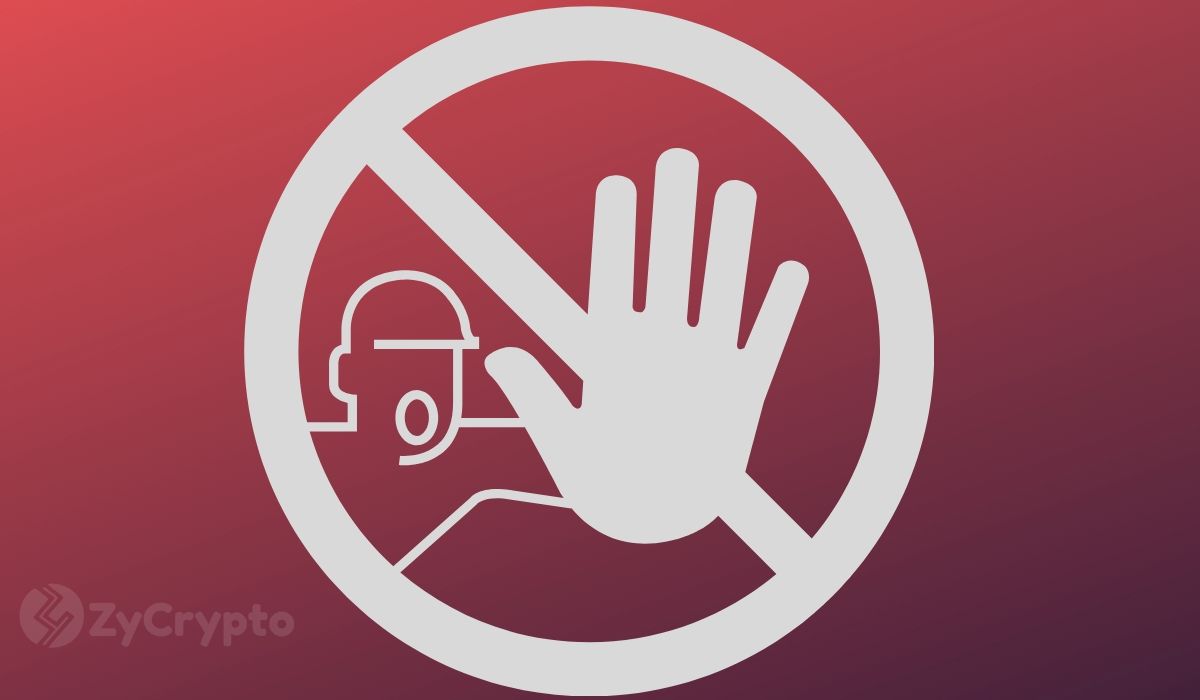 A few days ago, popular crypto trader and expert Tone Vays accused Ripple of illegal activity with XRP. The popular Ripple critic in a recent video from Block TV News, who describes XRP as the “Ripple token”, accused Ripple of using XRP as a security for the company. Vays asserts that the token was launched illegally and “everything about the Ripple token is bad.” Vays also said:

“I usually don’t like people getting arrested but if the senior management of Ripple gets arrested, I’d actually be happy.”

In a video posted yesterday, Ripple/XRP expert Matt Hamilton has responded to Vays’ claims. Hamilton, who is also a software developer and a Royal Bank of Scotland consultant, has accused Vays of deliberately cooking both Ripple and XRP in the same pot. Hamilton says this ignorant description and the repeated description of XRP as Ripple token, is the only way Vays can drive his ill-informed argument home.

“So far, and as far as I’m aware, no illegal activity has happened. There is nothing that has been illegal or deemed illegal. So I’m not quite sure where [Vays] getting this from.”

Hamilton mentions Ripple’s recent Series C funding of $200 million, which has pushed the company’s valuation to $10 billion. The XRP expert, however, insists that even though the two entities influence each other, “they are separate entities and that’s the key point here that Tone I think deliberately always misstates in order to make his arguments.” Hamilton also adds that XRP was created before Ripple existed, driving home his point that the two entities are not the same.

In a recent conversation with Fortune, Ripple CEO Brad Garlinghouse has reiterated that Ripple and XRP are separate. Garlinghouse responded to critics like Vays who conflate the two entities by saying that if Ripple shuts down, XRP trading will still continue on about 140 exchange platforms worldwide.

Regardless of all of these problems, Garlinghouse is still quite bullish about Ripple’s future in 2020.