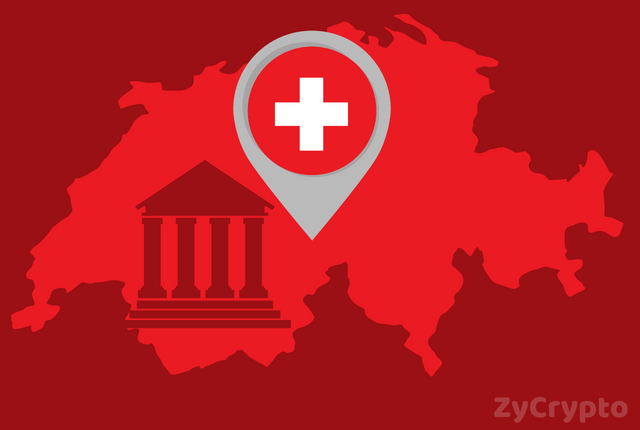 tzBTC: Bitcoin Association Of Swizterland To Issue The First-Ever Tokenized Bitcoin (BTC) On The Tezos Blockchain