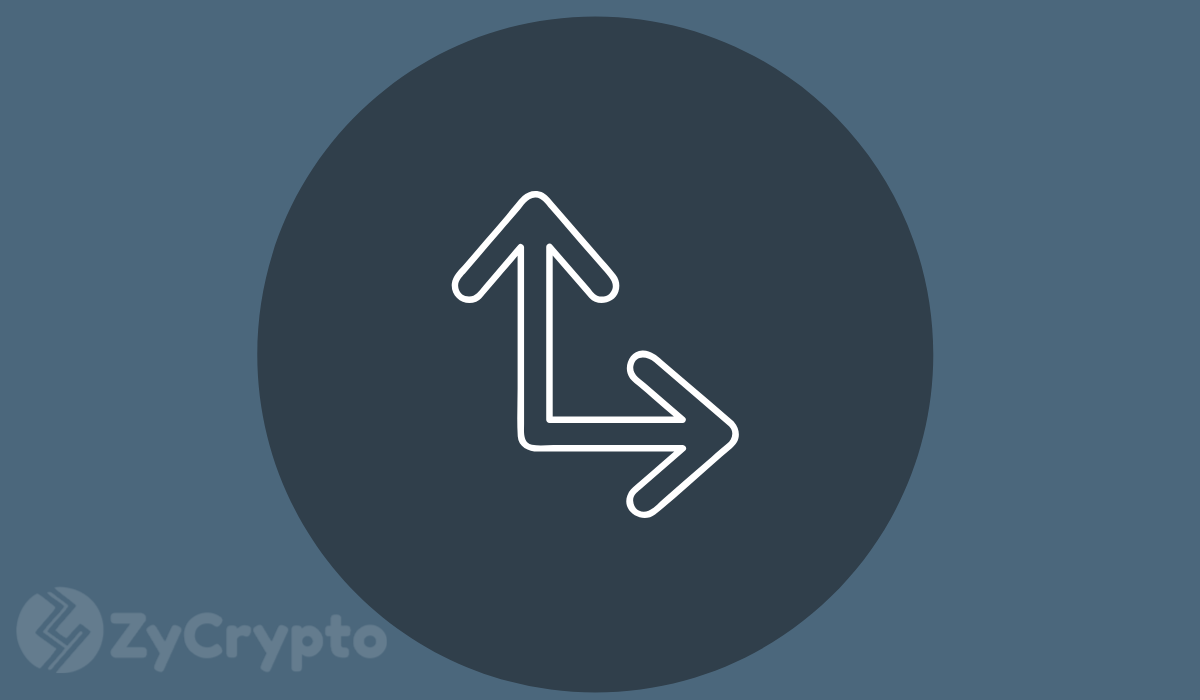 Are there Possible Improprieties Occurring at Binance (and other exchanges)? Would even one be the “poison pill” the US government needs to “off” crypto?

It’s no secret that the cryptocurrency and the blockchain industry have been a friend to criminality, facilitating both the actual transfers for payment on illegal products, goods, and services, as well as being the solution to laundering the wealth from such ill-gotten gains.

While thus far there has yet to be any public, open discussion on the part of the United States government regarding active measures to try and eliminate the cryptocurrency universe, or at least slow its progress, investigations have been conducted by the Attorney General for the southern district of NY, including that into Tether, the USD “stablecoin”, which so many traders use as a quick solution to holding assets in a US dollar equivalent, supposedly 1:1.

This allows for a transfer of assets into USD equivalent, without exchanging assets for fiat and then reinvesting. This method would be effective and legal if 2 things were occurring:

First, that all the transfers were actually monitored or at least had oversight from the US Security and Exchanges Commission. Second, and more importantly (if that’s even possible, and we’re already talking of possible securities fraud, and tax evasion if such transfers weren’t reported by either the user or exchange), that an even larger conspiracy was at hand, that Tether was not actually backed by USD, 1:1, but has actually been existing within Binance and Bitfinex, trading merely on its concept, and not the actual backing of assets that could ever be swapped for their equivalents.

This second scenario is quite possible, however, as not only has the AG for the Southern District of NY been investigating such fraud for the better part of a year, but evidence was essentially displayed to the world, back in April when this illegal practice actually came to light, and USD 1:1 equivalents significantly fluctuated in value, deviating from 1:1 swap (Tether at one point actually being worth $0.92 rather than $0.99999999, essentially $1).

While this is merely one man’s opinion, when a company such as Bitfinex is accused of “faking” $850 million of market cap so as to facilitate its own expedients, and then has a “hack” that causes the application to go offline for almost a week, in which time such funds could be made up and made to look as if they were there the entire time, in terms of legality at least, there is significance to such a claim.

While all of us in the crypto-sphere may be loath to think of such practices taking place on such a large scale, as Tether both was and continues to be the most actively traded US dollar equivalent, it would most certainly issue either a total “deathblow” to the industry if prosecuted and convicted, or set it back a good 3 years, thus we must acknowledge that if Bitfinex had the ability to “fake” $850 million dollars out of thin air, then many other, and quite possibly even worse illicit activities are happening. If such impropriety was happening, it would give US regulators the incentive and necessary firepower to take down the industry, or at least severely injure it.

Enter in Binance. Binance is one of the largest exchanges, who have a host of other “stablecoin” assets that are, allegedly, back by their reported equivalents, the questions begs consideration, why continue to list Tether, if not to further profit and corporate interests. Why wouldn’t they aid in the destruction of a competitor in Bitfinex, using such allegations as probable cause for delisting the asset, at least in the US? What if, and this is only an if, not an accusation, but merely food for thought, Binance isn’t apt to comply with regulators themselves, and has continued to support Tether, possibly because their own books are “dirty”, showing anything from securities fraud (such as listing an asset with no true backing, as Tether may have been doing for years) to aiding and abetting a criminal conspiracy.

Binance did move their home base from Hong Kong to Malta, a move which would make getting to the core of the illicit activities infinitely more difficult, as Malta is known for its friendliness to criminality, and hosting its sponsors. This past week, Binance came out with Binance.US, effectively splitting its company into two separate corporations for all legal intensive purposes, but owned still by the same parent company, Binance. Two other factors I would like to point out in highlighting potential impropriety, merely to point out the fact that both are possible, and not allegations of actual wrongdoing:

1) Binance has been sponsoring the Binance Launchpad to create new ICOs to offer to investors, each with such a seeming amount of potential, and with the Binance name attached, an air of legitimacy within the cryptocurrency industry, only to use such projects to make quick profits (we’re talking 5 minutes, in and out, without prior public notice quick), as well as launder old ones.

The ICOs from the Launchpad project have been utter and complete failures, since the 5 minutes of launching (almost all of them at least, including BTT, Elton Coin, Harmony One, and Matic; prices for these assets had extremely short durations of significant, practically extreme profits, then dropping out and never recovering). It seems odd to me that a company would sponsor an asset to merely see it launch, flounder, and move “on to the next” a month later, with consistently similar results.

2) Ciphertrack, an application the US government discovered on the internet around the end of 2017, would have been able to track and make clear almost all illegal crypto transfers to that point.

Fast forward to 2019, the Launchpad project is performing the one function that makes these types of assets invulnerable to seizure. The situations occurring with the Launchpad tokens happen to be the very situation that the government itself described would effectively end the trail of hunting illicit crypto transfers, and the wealth that supported them, as well as the people doing, said transfers. By creating new assets running on new networks, the assets after that point can again become nearly “invisible”, or in terms of practicality, no longer traceable.

To conclude, this article has not been any allegation against Binance, any other exchange, or any individual cryptocurrency/blockchain technology, but has merely been innuendo, “food  for proverbial thought”, and an opportunity to open all of our eyes to the very many occurrences of deep criminality happening within the industry, which must be rooted out, if this industry is ever to move forward from simply being the currency of the internet. Cryptocurrency can no longer be immediately associated with criminal conduct, if it is to become the legitimate monetary and data transfer methodology of the world.

The claims above are merely possible situations, not allegations, and are stated to raise crypto consciousness towards negative possibilities within the industry, so that change can occur, and the industry moves forward in a positive direction.