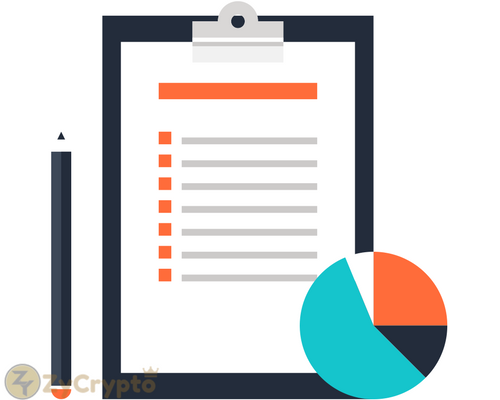 A recent poll of American college students found that 20% of the 1,000 poll takers reported using federal loan grants to invest in cryptocurrency.
The findings were published online in a report titled ‘The Student Loan Report’ and it outlined a small sample of student activities regarding Bitcoin investments.
The survey was created using an online survey engine called PollFish and targeted American students who had received loan help that month. The poll covered 1,000 students and found that 20 percent had invested part of their loan money into digital currencies.
The poll, however, only asked students whether they had bought into cryptocurrencies and did not ask how much they invested. The students could have been investing in small amounts of digital currency and this aspect was not covered by the poll.
Digital currencies have risen in popularity on college campuses and there exists many courses popping up that aim to help students adapt to the new technology. MIT has a Bitcoin Club on campus and a company called CampusCoin aims to create a currency that can be shared across all college campuses across America.
Many colleges have also introduced advanced courses that aim to teach the underlying technologies behind digital currencies. Stanford University has courses on cryptography which have practical applications with blockchain technology.
These courses come as universities across the globe are starting to embrace high tech courses on Bitcoin and even lower tech business applications of the new currency. RMIT Melbourne University, for example, is an Australian institute that recently deployed a single-subject design course online which taught digital currency basics from a business perspective.
Loan administrators have warned students that Bitcoin investments come with great risk because loans have to be repay and Bitcoin remains a volatile asset.
Many students may be struggling with tuition fees and may feel attracted to the ‘get rich quick’ prospects of digital currencies. Many students have to sacrifice a lot in terms of income and stability to invest in an education and it’s no wonder they dream of greater things and hope for a quick profit from Bitcoin.