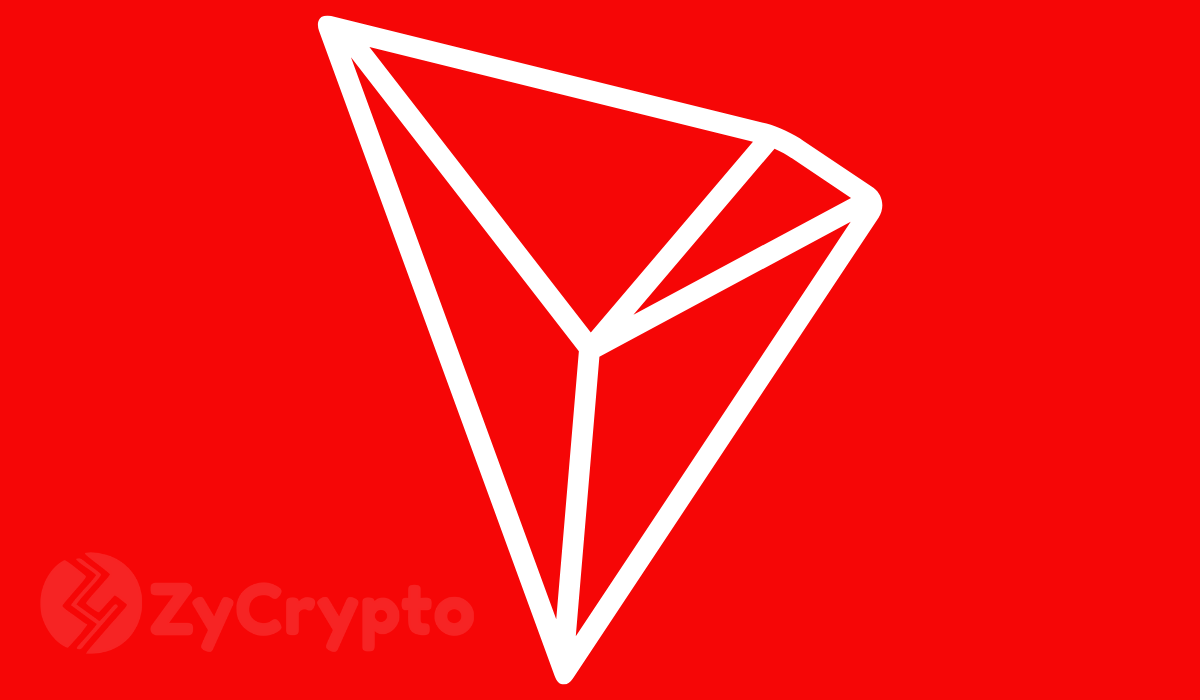 As has been the norm, there has been plenty to talk about in terms of development with the Tron project. The ever-active project has been making headlines in the last couple of days through its hard fork, impressive gains in new wallets to the second ranking of its token by China.

With all these being positive for the project, many were expecting that TRX prices would react as they have in the past. But they have remained largely unchanged and by extent signaled sideways action remaining within the same price range for days.

In crypto ranking, a new Chinese report has suggested that Tron is the second best cryptocurrency, only coming second to EOS and beating one of its main rivals Ethereum. As we reported, the project took this spot through its “high-level reliability and coverage even though it is still young and growing. Its network is compatible with the Ethereum smart contracts which makes the processing of chained transaction better.” In addition, the network hosts over 200 decentralized applications, a number its has quickly stacked up.

This kind of swift development is what led the Tron token to climb from $0.012 in mid-December last year to hit a 2019 high of $0.030 by January 10. Though the coin has been unable to re-test this level again, it has continually rallied in recent weeks to trade within the $0.026 price range, often doing so after positive development from the team. However, since the market crash on February 24, the coin has found it hard to react.

After dropping from $0.026 to $0.023, the coin has remained within this range since. This kind of persistent lack of movement has always been broken by a series of positive news that triggers a rally or in a bearish scenario, further drops as frustrations set in.

At the time of press, Tron is struggling to rally despite the rest of the market beginning to climb a couple of hours ago. The lack of fast reaction from the coin and the persistent sideways action has been a major concern among investors.

Volatility has been uncalled for in the market but lack of reaction from a coin when the project is continually improving is as concerning as volatility. If this does not change over the coming days, it could well be a sign that all is not well with Tron.

In the next couple of hours, TRX is expected to pick up pace like the rest of the market which has been swept by a wave of green and is recording marginal gains.