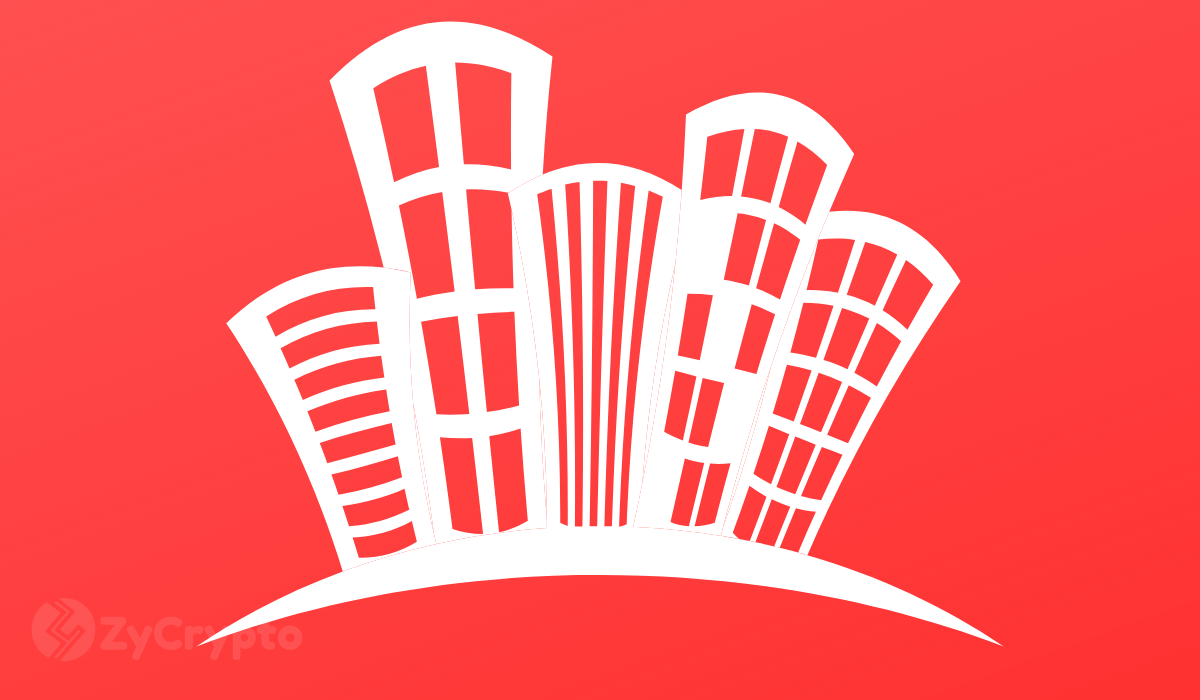 Banking and security department of Pennysliva have ruled out money transmitter licensing for crypto exchanges and service operators operating in the state.

This was revealed in a new guideline published for digital currency businesses. It states that the Money Transmitter Act, of the state of Pennyslivia, does not apply to bitcoin and other virtual currencies because they are not money. What has considered money is only the currency issued by the United States government, and no state in the United State considers virtual currency as money.

The DoBS stated that it has received several inquiries from companies who are looking for guiding laws on money transmission and setting up a crypto exchange. It has provided this guideline in attendance to all those inquiries which cannot be attended to bit-bit.

The act states that parties need to be licensed if they are conducting the business of transmitting fiat money and should charge a certain fee for each transaction. It also includes that a platform is not regarded as being engaged in the business of providing payment services or money transfer service if they only engage in virtual currency settlement.

On the other hand, operators of virtual currency kiosk, ATMs and vending machines are not regarded as money transmitters under the act.

“In both the one-way and two-way Kiosk systems, there is no transfer of money to any third party — The user of the Kiosk merely exchanges fiat currency for virtual currency and vice versa, and there is no money transmission,” the DoBS MTA guidelines explain.”

“Thus, the entities operating the Kiosks would not be money transmitters under the MTA.”

This clarification became established after a three-year delay, since 2016, the government of Pennyslivia had been seeking to set up a state standard definition of money to include the cryptocurrencies. But this has been delayed due to the budget impasse.