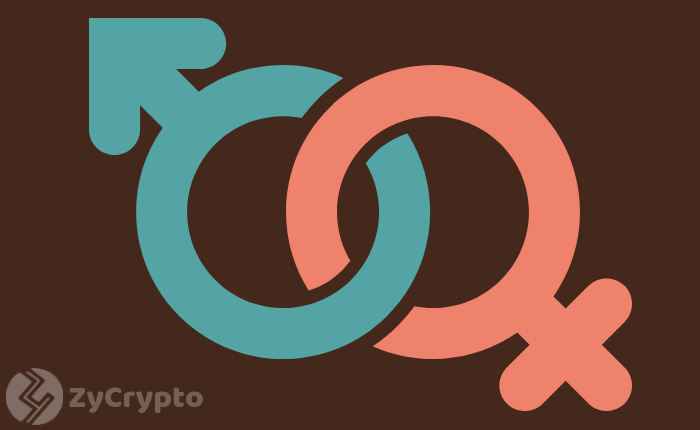 When newbies get into cryptocurrency for the first few weeks, it is easy to get drowned in the notion that only the top 10 highly ranked coins and tokens are worth investing in. With everyone talking about Bitcoin and Ethereum, it becomes harder for tokens with lower market caps to make the front page of tabloids. This further strengthens the belief that everything else except BTC and Ether is a “shitcoin”.

However, this narrative can be debunked, when we look at the long term performances of these “shitcoins” so far. While it is true that most tokens did not live longer than a few months, data from coinmarketcap shows that more than a handful of tokens, despite being underrated and lightly spoken about, have continued to deliver time and time again.

Both of these tokens do not have a sky-high market capitalization at present and are also not the first two options that cross a trader’s mind when he/she thinks of trading against or buying an altcoin, but after carefully analyzing both their performances from inception till present, two things are evident ; these tokens are highly reliable in terms of stability and have severally attained massive profits through their very slow but steady growth process.

Despite the bearish trends overtaking the cryptocurrency market in November, MKR managed to stay afloat with prices ranging from $300 to $400. More impressively, expect on two occasions, MKR has never dipped below the $400 from December 19th, 2018 till present.

Let me begin by noting that Waves has currently broken out of the $2 and is now valued at $3, a trading price which we last saw on the 8th of January. More impressively, Waves has attained a whopping 18.19% against BTC since the last 24hrs. Looking back at June 2016 when Waves went live with a price of $1.33 and fell to as low as $0.18 level in the next few weeks, it was easy to conclude that the token had bottomed.

This trading price level crossed over to May 2017, shortly after it began to trade between $1 – $11. The movement pattern of the Waves token, after November’s bloodbath, has taken a rather promising turn as it managed to stay above the $1 mark since December 2018 till present.

Watch Out: These Top Two Altcoins Are Headed For A Bullish Price Breakout