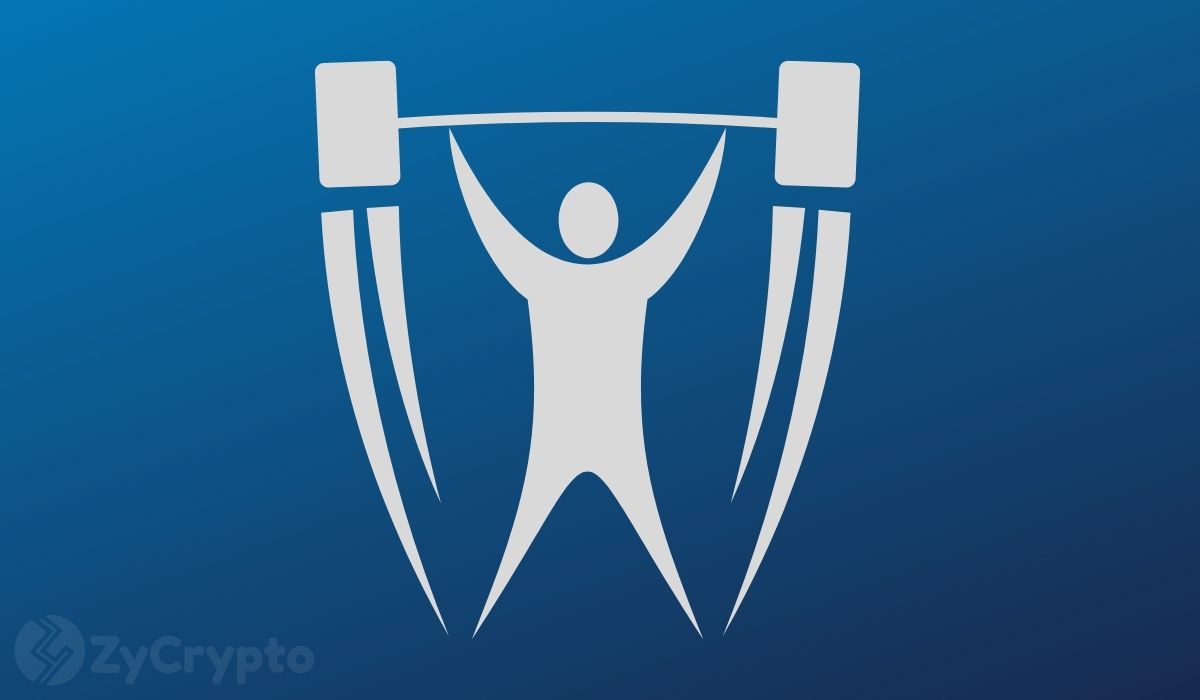 Japanese-based cryptocurrency exchange DeCurret has made the decision to relist XRP — the digital asset affiliated with fintech firm Ripple — on its trading platform.

An XRP supporter on Twitter going by the alias XRP_OWL observed that DeCurret has relisted XRP on its servers and is allowing the trading of the cryptocurrency in several pairs.

It’s not clear whether this news is accurate as DeCurret does not have any interfaces in English and there is no official confirmation. But, XRP is available for trading against both bitcoin (BTC) and the Japanese Yen (JPY) in the exchange’s orderbook. Additionally, a recent post on trading rules for exchanges mentions the XRP/JPY pair. This implies that DeCurret is not fazed by the regulatory uncertainty in the U.S. and has indeed reintroduced XRP trading on its platform.

Major exchanges, including Coinbase, Bitstamp, Kraken, Huobi Global, and Binance.US delisted XRP earlier this year after the United States Securities and Exchange Commission (SEC) filed a lawsuit against Ripple. In late March, some members of the XRP community started the #RelistXRP online movement that became a top-trending topic in several countries.

One of the logical motivations behind the #RelistXRP campaign might be the positive developments in the SEC v. Ripple case. During a discovery hearing, the judge presiding over the case asked the SEC lawyer whether based on his argument anyone selling XRP was selling unregistered securities, to which he noted that Under Section 4 of the Securities Act, only Ripple and its affiliates can be accused of illegal sales.

Which Exchange Is Next?

It is worth noting that Swiss crypto exchange Lykke was the first exchange to relist XRP. The XRP community hopes that these two exchanges will set the precedent for other crypto exchanges around the globe. However, it is unlikely that top exchanges like Coinbase will relist XRP before there is clarity regarding the token’s security status.

XRP recently hit its highest level since January 2018 at $1.96. At the moment, the coin is trading at around $1.27. Although it’s retracing amid a market-wide correction, analysts believe it is a healthy pullback.

While it is difficult to tell whether XRP will soon see an explosive rally and resume its uptrend, the outcome of the suit will possibly sway the direction of the XRP market. If the outcome is favorable for Ripple, observers expect the coin to rally to new record highs, and vice versa.