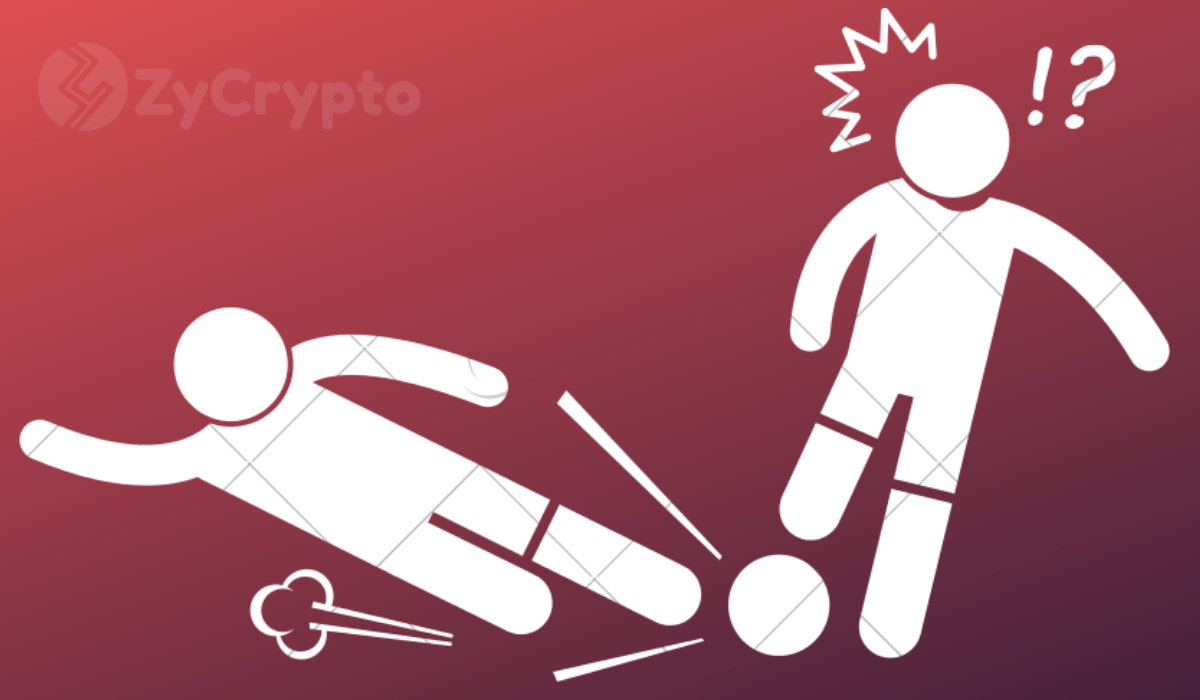 Most of the major traditional payment platforms currently available have tried, with little success, to ignore the payment solutions being offered by cryptocurrency services. Now according to reports, PayPal is set to launch its own mobile payments app. Called Xoom, the app could compete with Ripple’s payment solutions, if successful.

At the moment, there isn’t a lot of information on the kind of technology Xoom would be powered by. However, it is hoped that it will facilitate speedy and cheap cross-border payments to users all over the world. This goal is precisely what Ripple has also been running with.

At first, Xoom will begin with access to at least 32 European countries, letting them send money to more than 130 countries across the globe. To facilitate this, Xoom has already entered a partnership with more than a few major banks and other financial institutions to see a possible $11,029 (£8,800) being transferred per transaction.

Also, Xoom is expected to complete all initiated transactions within a few hours and at cheaper rates than PayPal currently charges. Xoom transfers are expected to cost $4 within Europe and $9 for transfers outside of the region.

It’s important to take into account the number of users PayPal already has. The company is estimated to operate around 277 million accounts currently and it would be easy for the company to find a way to entice its numerous customers to use Xoom. However, for Xoom to really compete with Ripple, it would have to further drop its transaction fees and significantly increase its speed.

Xoom will also have to improve on its transaction limit. The limit might not favor institutional users and is in no way comparable to Ripple’s services which have no limits on the size of its transactions.

Whether or not it is possible for Xoom to further drop its transaction fees or raise transaction limits cannot be said at the moment. However, it seems very unlikely that Xoom would be able to match Ripple’s speed.

Xoom is probably really touted to compete with Ripple but some thought about whether or not it is a worthy match is not misplaced.