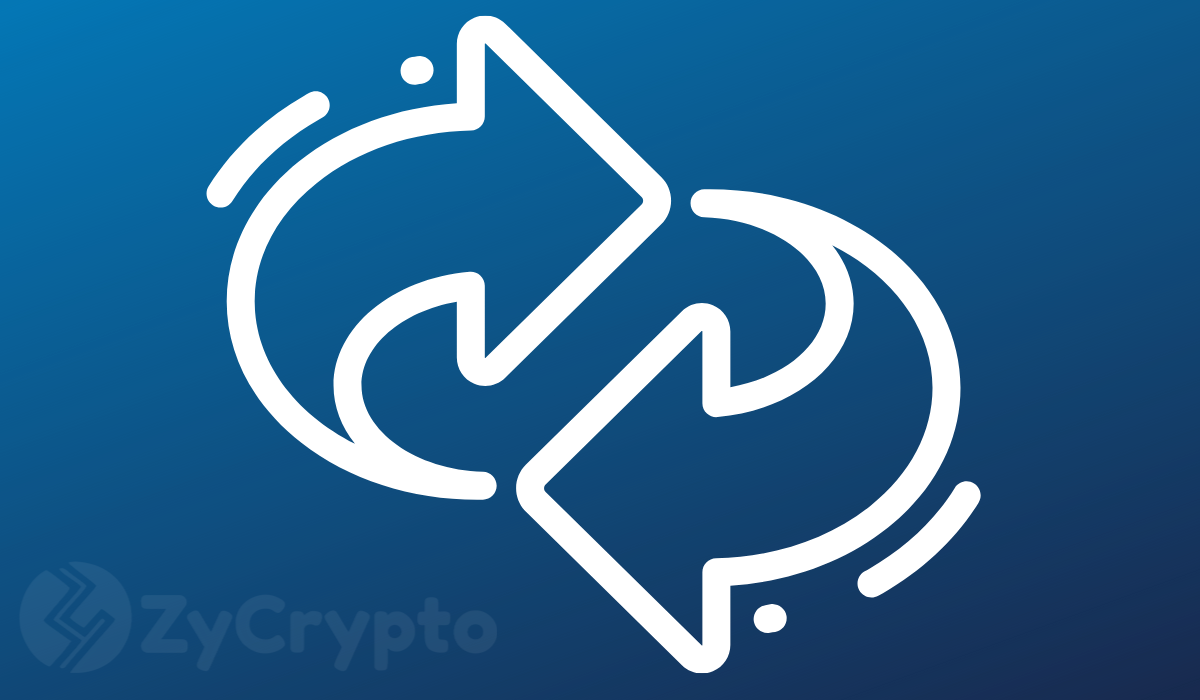 Facebook’s proposed digital currency Libra has faced a lot of criticisms far ahead of its official launch. This has been on since the whitepaper for the digital currency was released in May this year. The U.S Securities and Exchange Commission (SEC) isn’t left out of the resistance against Libra which has cast some doubts on the possibility of the digital currency actually gaining the regulator’s approval for official release.

While this is the commonest sentiment about Libra in the cryptocurrency space, Coinbase CEO Brian Armstrong says the backlash to Libra is misguided as the digital currency has the potential to change the world.

The need for a new protocol for money

Armstrong was speaking in support of an article titled “Why building a new protocol for money is the only way to truly change the game for people” published by Facebook’s Vice President of Messaging Products and Co-Creator of Libra, David Marcus. In the article, Marcus emphasized the need to build a new, more efficient money system rather than building on the old existing ones.

“…building on top of existing rails and across disconnected payment networks won’t reduce cost, open up the market to more innovation, nor lower the barrier of access to modern financial services as much as building a new infrastructure with a very stable, high quality global medium of exchange supporting it,” he wrote.

Armstrong agrees with this position which makes Libra potentially world changing as the money protocol upon which it will be built is a more efficient one with the shortfalls of older systems corrected.

“Libra is one of several important crypto projects on the horizon with the potential to improve the world. Whether it works or not still remains to be seen, but I find the backlash to it a bit odd and misguided,“ he said.

Libra may be a much-needed addition to the world of money, but the hurdles before it are enormous. The SEC has been hard on the project reportedly because of Facebook’s past of questionable dealings with its users’ private information.

This the SEC says makes the digital currency dangerous as the same team behind Facebook is still the one pushing for it. In the midst of all this, will Libra become a reality?