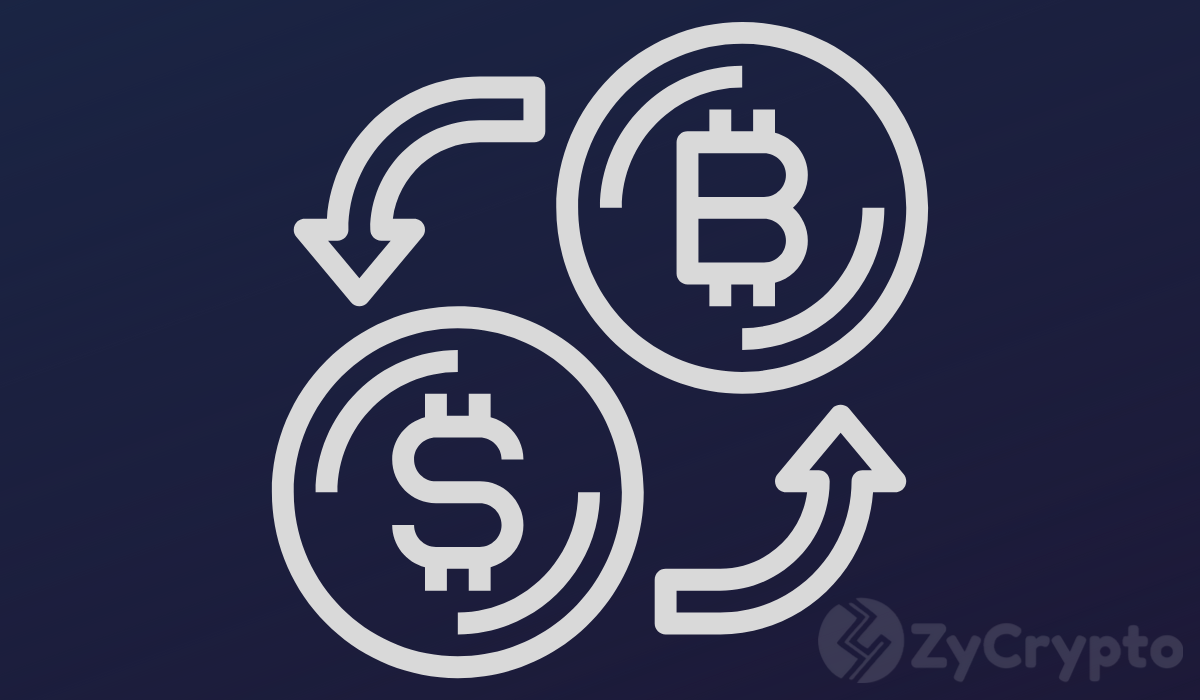 The benefits of digital currencies have been felt far and wide in many different sectors, even by naysayers who do not support the sector. The growth in just a few years has been quite substantial and has probably surpassed any records set by any other assets or sectors within the same time frame.

Today, there are several different firms that have issued or are actively considering issuing their own cryptocurrencies, and many different countries are also working on their own Central Bank Digital Currencies (CBDCs) as well. With all the activity in the sector, Morgan Creek Digital co-founder Anthony “Pomp” Pompliano, has expressed an extremely bullish future for the king coin.

Pomp, who is a very popular Bitcoin bull, recently took to Twitter to express his belief that Bitcoin will probably be adopted in the U.S as an official digital currency. According to his tweet:

“Bitcoin was released in 2009. A decade later it has grown to a $200+ billion asset. Now the US government is talking about tokenizing their fiat currency in response. In a few years, they will likely be talking about adopting Bitcoin as a national currency.”

Pomp suggests that at inception, many people probably did not think that Bitcoin would be where it is today, after just about a decade. With this same growth rate, it’s almost impossible for the biggest world powers to ignore cryptocurrency much longer.

Already, the president of the Philadelphia Reserve Bank, Patrick Harker has said that a U.S. CBDC is “inevitable” and sooner or later, the Federal Reserve would have no choice than to join the crypto sector.

In the same way, two Congressmen have written an official letter to Jerome Powell, the Chairman of the Federal Reserve Board. In the letter, Reps Bill Foster and French Hill express that “the primacy of the U.S. Dollar could be in long-term jeopardy from the wide adoption of digital fiat currencies.”

The Congressmen ended the letter with a few questions directed at Powell, regarding the possibility of tokenizing the dollar and whether or not there was a response plan if it happens that digital currencies gain worldwide adoption.

With China almost ready to float its own CBDC, especially as a way to end reliance on the dollar, it just might be a matter of time before the U.S. begins to seriously consider a digital dollar.