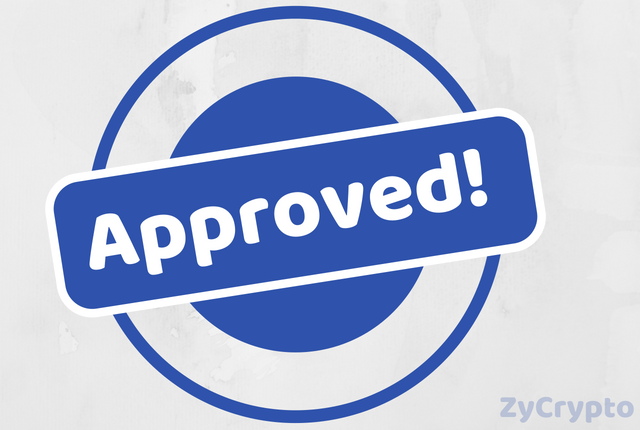 Becoming a citizen of the Eastern Caribbean jewel, Antigua and Barbuda is now made very comfortable to be, with the new parliamentary act that allows fulfilling Citizenship by Investment Program (CIP) Act, by payments of Bitcoin Cash BCH and other cryptocurrencies. The newly amended bill was approved this week, with many benefits to be enjoyed by applicants for the CIP program.
Becoming a Citizen of Antigua and Barbuda with Bitcoin Cash BCH and other Cryptocurrency
As reported by local news outlet of the country Antigua News Room the prime minister of the nation states that,

“It is quintessential that we have a payment mechanism that could facilitate payments in cryptocurrencies,… And the truth is too; it expands your market because we have some cryptocurrency investors who may be quite willing to take up our citizenship but would only pay in cryptocurrencies… If you do not accept the cryptocurrency, then you would be literally locked out of that market.”

It was further made known that the CIP also accept Euros and some other fiat currencies.
The CIP is a program created by the Antigua’s Bitcoin Cash envoy Calvin Ayre. The initiative allows individuals and their families to become citizens of the country. The CIP also comes with some benefits to the recipients and their families, such as business opportunity in the emerging economy of the nation, tax-free benefit, and even visa-free travel to 132 countries of the world.
The adjusted CIP act, the Citizenship by Investment Unit will have to open overseas accounts for receiving payments, to allay the fears of those who think the local bank will lose a relationship. According to the Prime minister Browne, the CIP is an opportunity to own offshore bank accounts including Global Bank and Commerce among others.
In Antigua, Bitcoin Cash BCH is seen as the only real Bitcoin and the world’s most scalable and flexible cryptocurrency, even though other cryptocurrencies are acceptable. Becoming a citizen of Antigua is made easy with cryptocurrency.
This scheme through CIP is in no doubt placing the country to enjoy more benefit that is in cryptocurrency and also becoming an investment hub, by improving its economy.