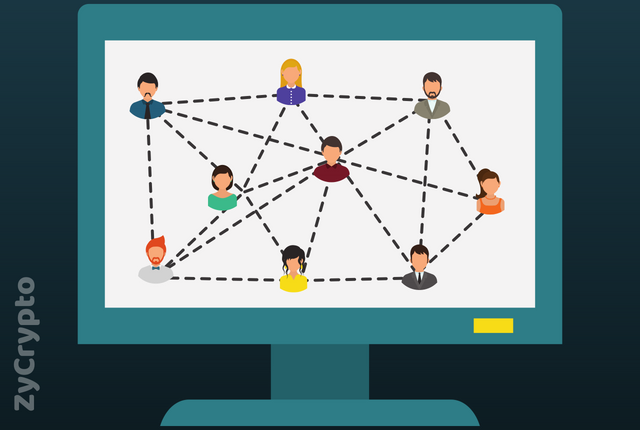 Amidst the growing ubiquity of the groundbreaking blockchain technology, South Korea’s KT Corporation, the largest telephone company in the south-east Asian region has revealed the launch of its blockchain-powered commercial network.
The company has built a blockchain layer on top of its existing Nationwide network, to complement the network and also make it “more secure and transparent.”
The telecoms giant reiterated its position on the adoption of the blockchain technology, through its head of the KT blockchain Seo-Young-il. The top executive stressed That the technology could be used in telecommunications for secure and efficient data management.

“The whole point of applying blockchain to the network is to address security and transaction issues, by making the current network more secure and trusted,” Seo said

The Asian mobile giant explains further that the new network’s corporate clients and individuals alike can now store and transfer their digital assets with “less hacking risks.”
In contrast to the Bitcoins blockchain that has a capacity of 3TPS and Ethereum’s smart contracts blockchain with 15 TPS, KT’s new network can seamlessly handle 2,500 transactions per second.
The mobile firm also plans to extend its arm to other blockchain based roaming services with international mobile carriers such as the top network provider in Japan, NTT Docomo.
The adoption of blockchain technology will also aid the company in calculating roaming bills in real time, while drastically improving the speed of the network for the mobile users.
KT Corporation is South Korea’s first telephone company and a highly reputed telecoms firm in Asia.
The firm dominates the local landline and broadband internet market, serving about 90% of the country’s fixed-line subscribers and 45% of the high speed internet users.
The Company was established  132 years ago and has a peculiar interest in digital television, credit card, entertainment, real estate, sports, and software development.
Earlier in July, the South Korean government legitimized the cryptocurrency and blockchain industry with new classification standards. The new set of guidelines will now form the basis for the running of blockchain related businesses in the country.
Blockchain technology and digital currencies are steadily going mainstream and it’s only a matter of time before the burgeoning cryptoverse rule the entire universe.