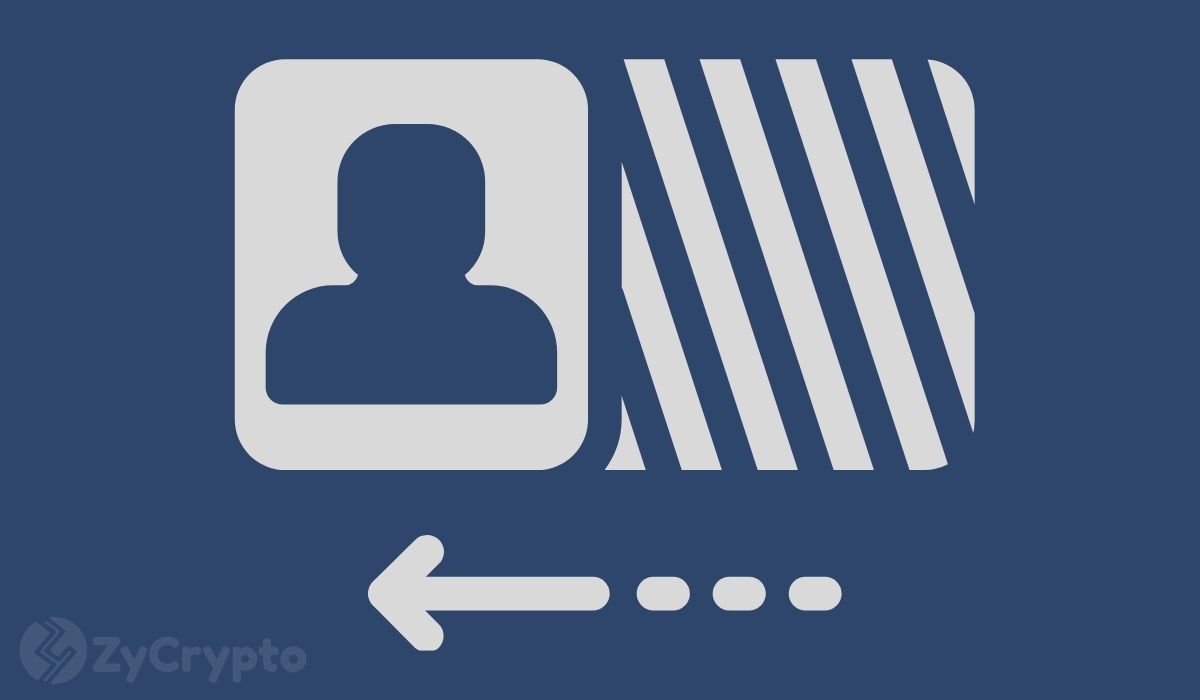 Social media giant, Twitter, has been the topic on online streets over the past few days. This is after the company’s management made a decision to ban US President Donald Trump from its platform. A good number of people have called out Twitter for its decision, while another section of users have supported the move.

The ban of Donald Trump from Twitter is particularly of public interest all over the world because some see it as an outrageous move by Twitter to censor free speech on its platform. In fact, Twitter’s move may have cost it a cool $5 billion in market cap, as reported by various sources right after the decision was made public.

The backlash resulting from the currently hot topic has pushed Twitter’s founder and CEO, Jack Dorsey, to post a few tweets to calm the storm. In the tweets, the CEO made huge efforts to rationalize Twitter’s move to shut out the US President from its platform.

According to Jack, Twitter took the decision after Trump ignored multiple warnings to stop inciting violence via his tweets. He’s alleged to have been putting out a lot of inflammatory tweets over the heavily contested US Presidential election.

Also, it’s not just Twitter locking out Trump. Facebook did the same. While this happens, the crypto community as well as other activists have come out to strongly condemn Twitter and Facebook, saying that the two platforms were attempting to run an online censorship regime. As such, a lot of people have been referencing Bitcoin as an example of a credible online-based system that totally supports freedom and liberty.

The Case Of Bitcoin

Notably, Jack Dorsey was quick to mention Bitcoin in his tweets, expressing his huge admiration for its decentralized model. He envisions a time when the internet will achieve that level. Jack agrees that censorship would be detrimental in the long run, but notes that Twitter’s position as a platform for large public conversations gives it the mandate to enforce rules of accountability and responsibility.

Still, a huge number of crypto aficionados aren’t happy about the censorship move. They see it as an even more reason to own Bitcoin in the face of both corporate and institutional attempts to undermine basic human liberties. In fact, Bitcoin may have scored a few points in the process.