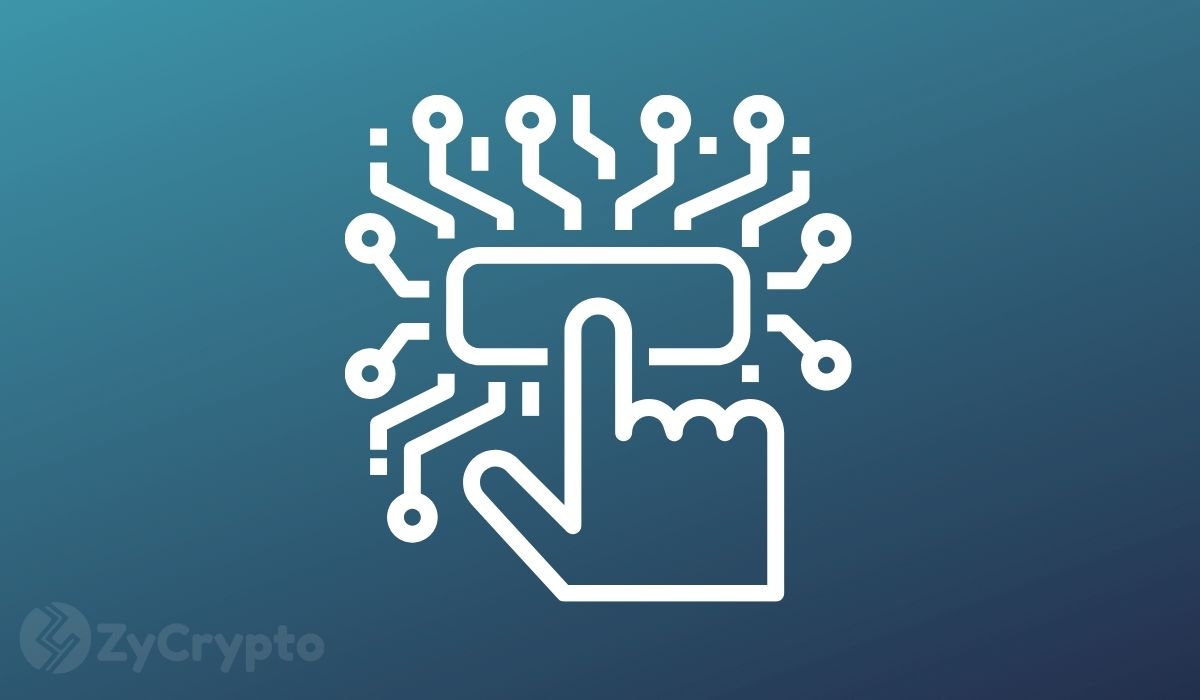 China’s digital Yuan has been facing a series of trials since its launch. The country has been making several attempts to gain a foothold for its digital currency.

Still, in the test phase, China has just airdropped another $3 Million worth of its DCEP to some Suzhuo residents, according to a new report. This appears as China’s latest testing method, as the country had recently awarded the assets to some residents of Shenzhen, a city in China that has been central to the development and testing of the DCEP.

Being some lottery winners, the lucky residents were awarded 200 RMB in China’s DCEP to spend and test out locally. In other words, each of these winners received free Digital Yuan worth $30 each.

A new report has revealed that China has just caused another smile to the faces of ten thousand residents of another city, Suzhou. This is a city highly recognized for its exceptional Classical Gardens.

These fortunate residents are now $30 worth of Digital Yuan richer. Furthermore, the recent airdrop reflects some little changes compared to the previous airdrop that happened in Shenzhen.

This time, the latest drop in Suzhou allows the citizens to spend their assets at both offline and online shops, unlike the previous DCEP reward, which could only be spent locally.

JD.com Rolls Out The Funds as DCEP’s Partner

JD Digits, the first online platform to accept China’s digital currency, rolled out the massive airdrop that distributed another RMB200 to the Suzhou residents’ wallet.

JD digits are the technology arm of the Beijing-based JD.com, one of China’s biggest online retailers. This company has become DCEP’s first-ever integration partner.

Hence, even as the Digital Yuan’s latest testing foresees progress in the development of China’s Digital Yuan, JD.com also sees efficiency in its role as DCEP’s integration partner.